Our reporters have had their ears to the ground all week. Here’s what they’ve found out…

In this week’s Autocar confidential, we reveal the Nissan employee who’s swapped engineering for athletics at the Paralympics in Tokyo, cover the Audi design studio that isn’t and tuck into VW’s currywurst crisis. 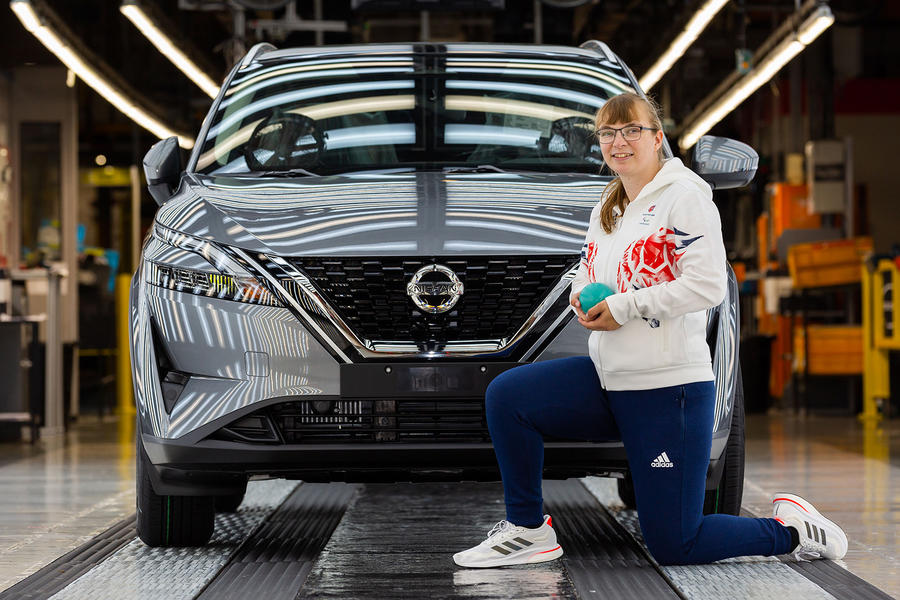 How’s this for an achievement? Anna Nicholson holds a master’s in chemical engineering and is an engineer at Nissan’s Sunderland plant – and just happens to be a world-class shot putter. The 35-year-old, who has cerebral palsy, is currently in Tokyo for the Paralympics and will compete in the F35 shot put on 2 September.

Digital design: it’s in this year 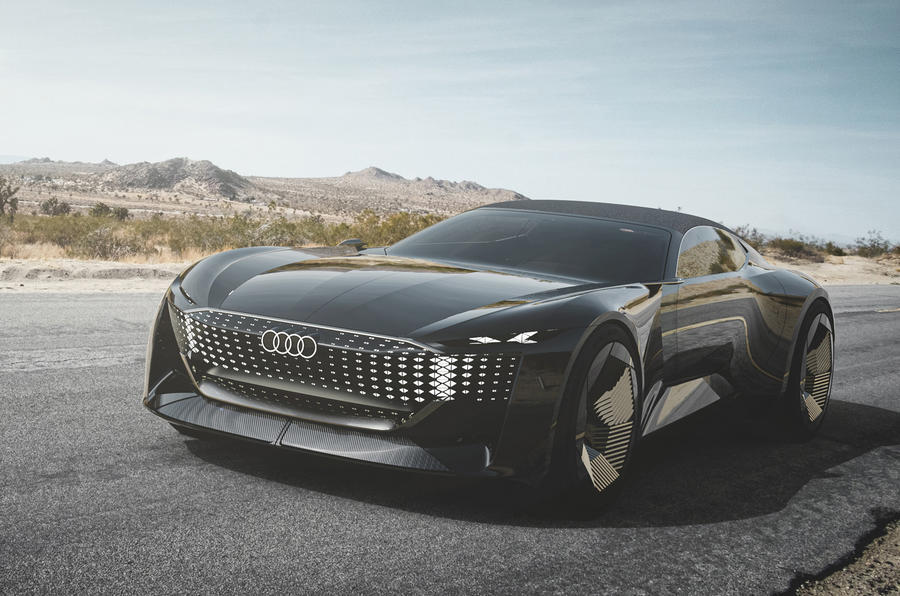 Gael Buzyn, the boss of Audi’s Malibu design studio, says his experience of creating the Skysphere has convinced him that digital design is the way to go. Audi’s Malibu office is entirely digital and Buzyn didn’t see the Skysphere concept in person until it was nearly finished. “It was even better than I imagined,” he said. “It confirmed working digitally is a good way for the future.” 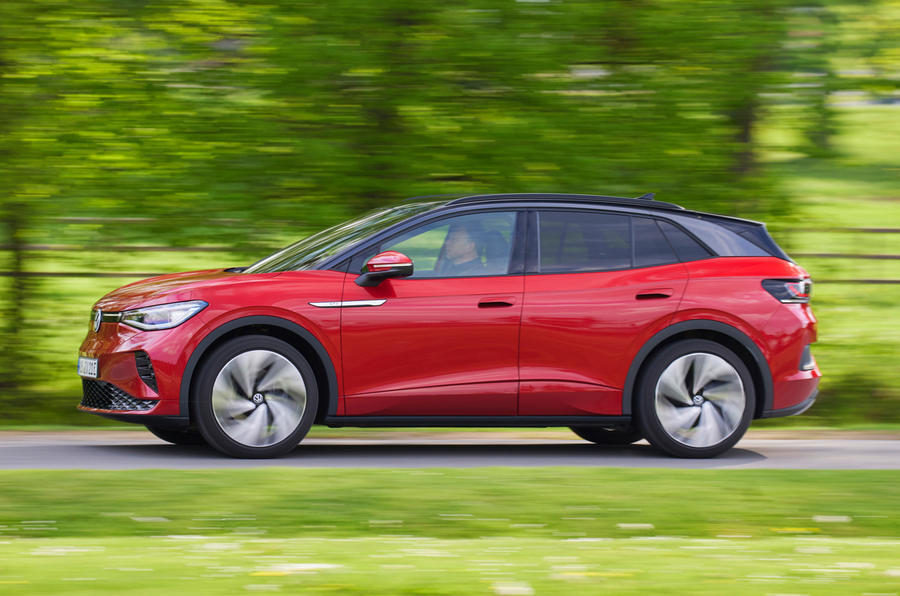 VW development boss Thomas Ulbrich is leading the firm’s next over-the-air software updates for its ID models – and says he’s been inspired by chess. “In the 1990s, Garry Kasparov took on IBM’s Deep Blue,” said Ulbrich. “He won, but IBM worked on the software, came back and beat him. Software is an evolutionary product: it’s about who makes the most progress.” 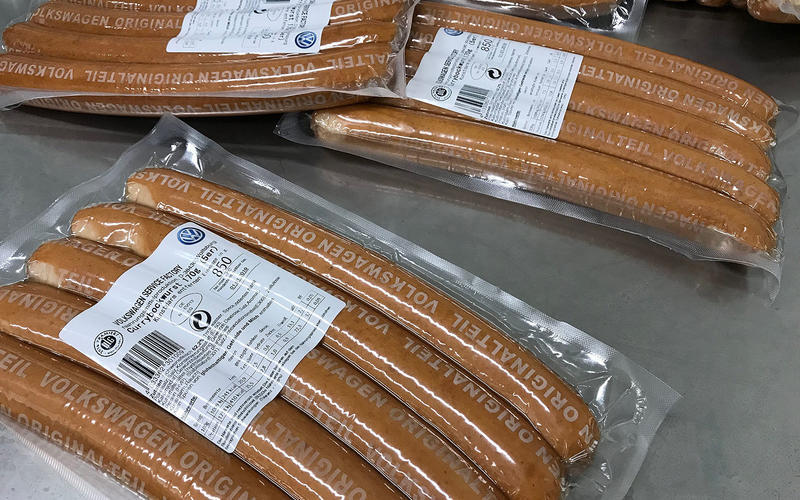 Meanwhile, VW is mired in a currywurst crisis, after reports that it was ditching the spicy sausage and making its Wolfsburg canteens meat-free. In truth, only one canteen is going vegetarian. But that didn’t stop former German chancellor Gerhard Schröder weighing in: “Currywurst with fries is one of the power bars of the skilled production worker.”

Autocar confidential: SUVs past their peak, possible hot Audi A1 and more