Morgan will launch an all-new 3 Wheeler next year – a thoroughly modern machine using the same advanced aluminium chassis technology as the new Plus Four and Plus Six roadsters, but which the firm claims will offer the same raw driving experience as the outgoing 10-year-old model.

The change is likely to result in a dramatic boost in performance, since the V-twin produced barely 80bhp (because of punitive exhaust emissions restrictions) whereas the Ford unit should be good for 120-130bhp (it runs to 197bhp with a turbocharger in the hot Fiesta), although Morgan isn’t yet confirming its precise output.

The power-to-weight ratio should be impressive: Autocar understands Morgan engineers are using the outgoing model’s sub-500kg kerb weight as a target for the new one. 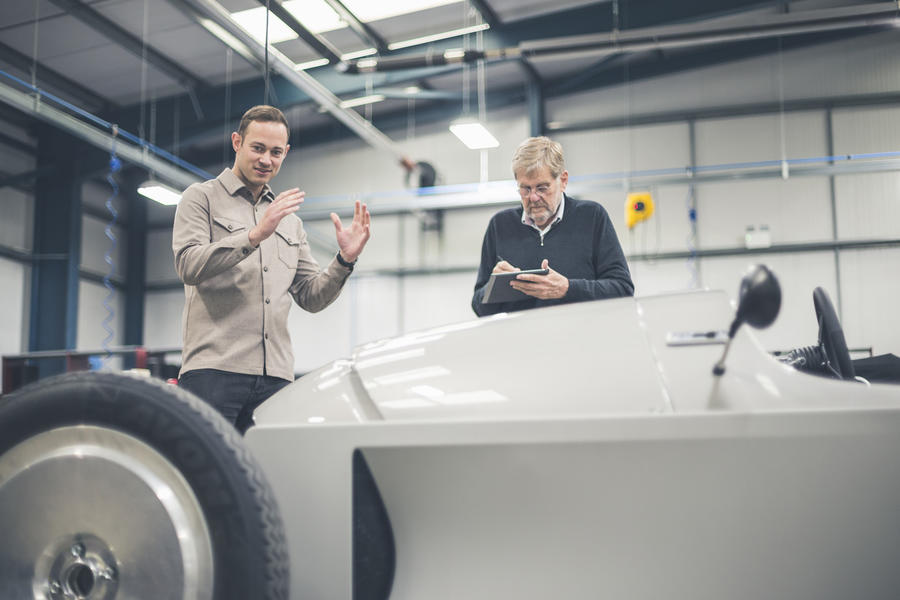 Like the old car, the new 3 Wheeler will be rear driven, with the nose-mounted engine sending power through a five-speed Mazda MX-5 gearbox to a bevel box behind the cockpit, and then to the single rear wheel via a toothed belt.

Morgan managing director Steve Morris said: “We see the new 3 Wheeler as an opportunity to offer existing loyal customers a vehicle that they can enjoy every bit as today’s, but it will [also] allow us to target a wider group of potential owners.

“We see this as a truly global product. Our big focus will be on building US sales, although we expect demand in the UK, France, Germany and Italy to be strong as well.”

Morris explained that the model’s key advantage in the US is that its non-car status allows it to sidestep a tangle of compliance issues that surrounds many imported low-volume sports cars.

While anxious to avoid over-confidence, Morris believes that 3 Wheeler sales could match those of all four-wheeled Morgans combined once the new edition is established in major markets.

Historically, the 3 Wheeler was Morgan’s best-seller, and even the 2011 model matched four-wheeler sales for a time. 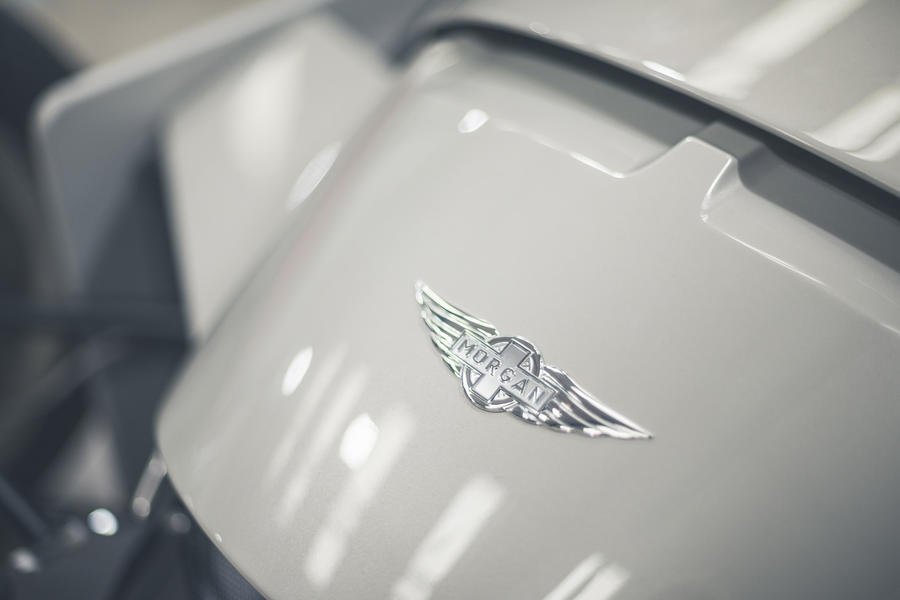 “Around 2012, we were selling 28 cars a week in total,” said Morris. “We believe the new model could help us match or even beat those figures.”

Morgan has no wish to “sanitise” the visceral 3 Wheeler driving experience: the 2022 car’s footprint is “virtually identical” to that of the outgoing model, its cockpit is just as open and it has the same diminutive road presence. However, the cockpit is wider and it has a lower floor that allows better access and better accommodation for taller and wider drivers.

Many details, such as the main instrument and fascia design elements, draw heavily on the best-loved features of the outgoing model.

Morgan’s head of design, Jon Wells, is well aware that 3 Wheeler owners “do extraordinary things” with their cars, including long-distance touring holidays and expeditions. The new model will therefore cater to this more effectively, with convenient mounting brackets for luggage racks, cameras, lights and a variety of windscreens. A “huge” range of racks, mirrors, luggage cases and panniers will be offered as options, too.

Radical graphics are already a familiar feature of the 3 Wheeler, but Wells said that his design team is ready to hit new heights of invention.

One item unlikely to be offered is a roof, although owners will be able to buy fabric tonneau covers and possibly a hard half-tonneau that will effectively turn the car into a snug single-seater.

Although the styling is entirely new, the relationship with the old 3 Wheeler is clear. This isn’t a classically streamlined car, but much attention has been paid to aerodynamics (the small frontal area and the act of moving the engine inside the car help a lot here).

Perhaps the most prominent feature, though, is a pair of near-flat “diffuser plates” on the body sides. Wells said these have a number of key functions: to manage airflow along the body (including helping to extract hot air from two front-mounted radiators), to carry pannier mountings, to provide an ideal palette for graphics and “to add drama”. 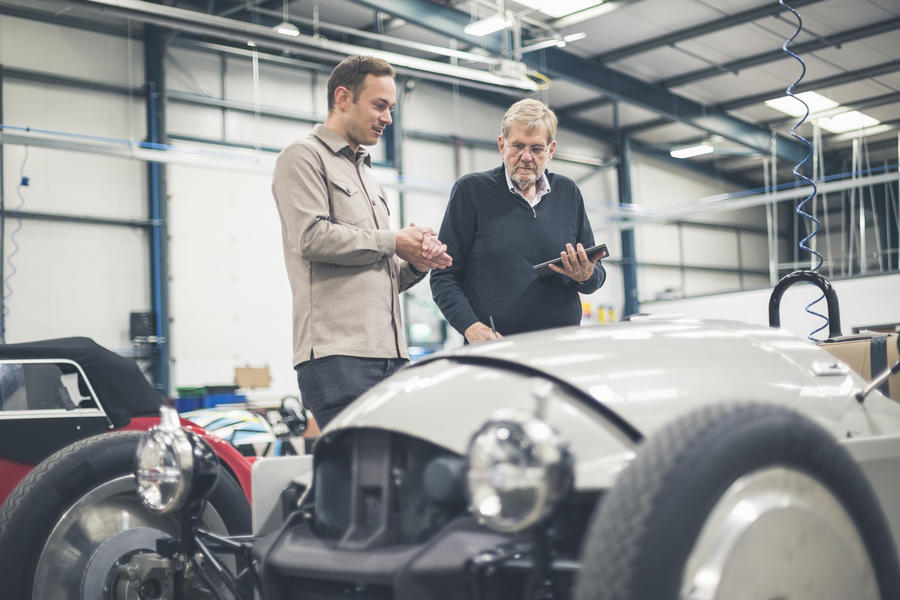 Morgan is currently putting the finishing touches to the new car’s engineering and is well advanced with a far tougher durability test regime than any other 3 Wheeler has endured in the model’s 112-year history.

Although Morgan is having to cope with the same material shortages as many other firms, it is confident the new model will make its debut in 2022.

While acknowledging that the new 3 Wheeler might still be current when the government’s 2030 ban on new ICE car sales comes into effect, Morris said that Morgan is “more likely to be a follower than a leader” in electrification.

Five years ago, Morgan’s plans for the EV3 electric three-wheeler were scuppered when a key supplier failed to deliver. Even so, the new 3 Wheeler is “protected” for manufacture as an EV as much as it can be. “It’s not a priority,” said Morris, “but it’s on our radar.”

Morgan 3 Wheeler: a year behind the wheel​