James Ruppert: small cars that stand out – on a budget

What’s the coolest replacement for a £3500 Kia saloon?

The question this week is: how do you replace a great big Korean-American saloon? This is a close-to-home project requiring an automatic gearbox and no more than £3500. It can be smaller than a four-door, too. I have a consultancy role but won’t be getting a fee. Let’s see where we can go with this.

I have a lot of time for the Volvo C30: it’s such a great-looking hatchback, plus it’s solid, sensible and practical. For £3000, it’s possible to get a 2009 2.0D R-Design Sport with a Powershift gearbox. It has had three owners and done 103,000 miles, and as a bonus it has Serapis alloy wheels, which look better than they sound. Leather upholstery and Volvo’s Intelligent Driver System, too. Yet more good news is that it should average more than 45mpg.

Here’s a weird one: what about the Skoda Roomster? Is it a bit too older- person wagon? I reckon it looks quite cool, but then I’m ancient. In black, though, with alloys or some painted steelies, why not? Just £3000 buys a 2007 1.6V Scout with the Tiptronic ’box. It’s a 91,000-miler with three previous owners, being sold privately. Otherwise, a dealer-sold 2007 car 87,000 miles but five ex-owners is £2495. There are plenty to pick from.

When in doubt, always tempt a youngster with an Alfa Romeo. If they get cars even a bit, they will understand the appeal, and the odd-looking Mito is a great funster. There aren’t many at the price point, but a 2011 1.4 Multiair Veloce with 104,000 miles and the all-important automatic box is £2999 at a dealer. Alternatively, a privately advertised 2010 1.4 car with 52,000 miles, just two ex-owners and a full service history is the better buy, I reckon – especially at a little over £3000.

If we wanted to remain on-brand with a Kia, there’s the boxy little Soul crossover and the Rio supermini. The latter is a bit dull, and I like the Soulsters. For £2495, we can get a 1.6 CRDi example from 2011 with just under 100,000 miles. It’s easy to own and it officially scores 45mpg, so it won’t be too bad on the pocket.

It’s always hard to go wrong with the Honda Civic. Let’s make it interesting with a 1.8i-VTEC Type S that has the all-important i-Shift ’box – a 2009 example with 108,000 miles. This conveniently three-door motor has four previous owners and is up for £3500. It should be possible to bid the dealer down a few hundred. 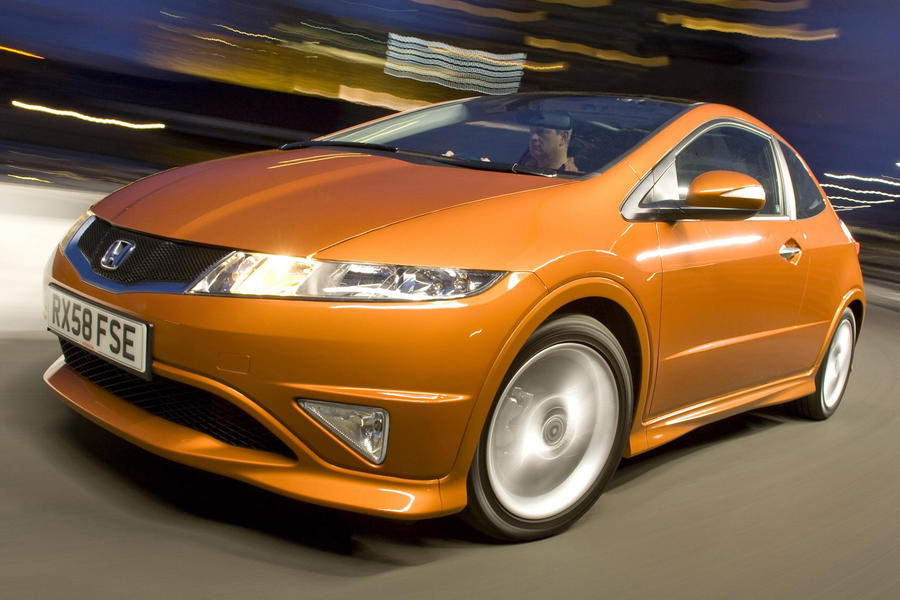 The Civic Type S is in the lead at the moment, then, and with the left-hand-drive Kia Optima due to find a new home soon, a dealer visit is in the pipeline to see it in the metal. I will let you know what happens. 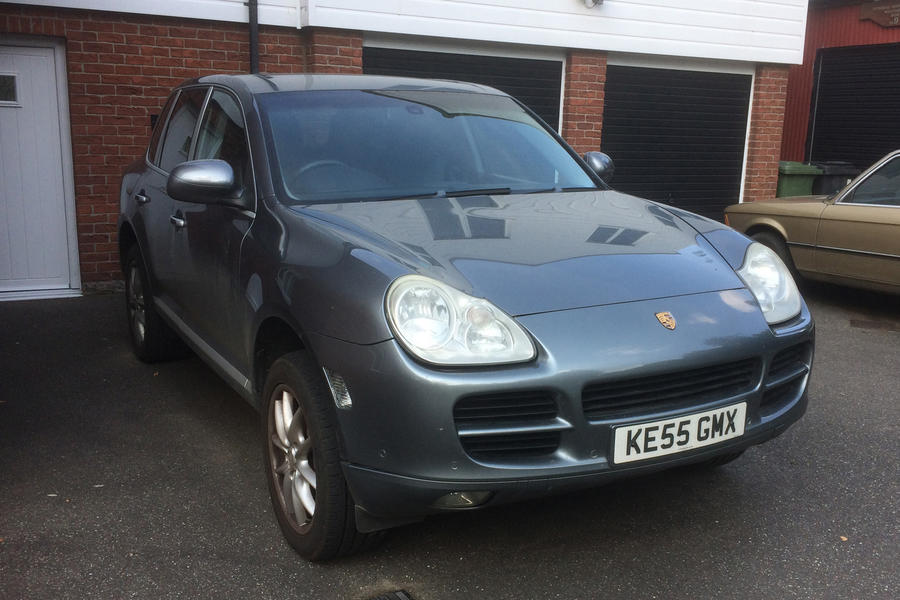 You don’t hear much about the Flying Pig, which I would argue is a very good thing – especially for my bank balance. Anyway, its MOT isn’t far off, and as I’ve explained recently, I’ve created an MOTpocalypse by stupidly leaving the majority of garage visits to the end of the year. Apart from the odd random warning light, which always goes out, there seem to be no problems. That’s not what a Porsche agent said more than two years ago, when there was some recall work. Apparently, it needed also sorts of expensive attention, yet it has been consistently roadworthy and reliable. Long may that continue.

Question: One of my car’s rear lights is currently not functioning. Is it still legal to drive on the road, even during the day? Emma Hoxton, Loughborough 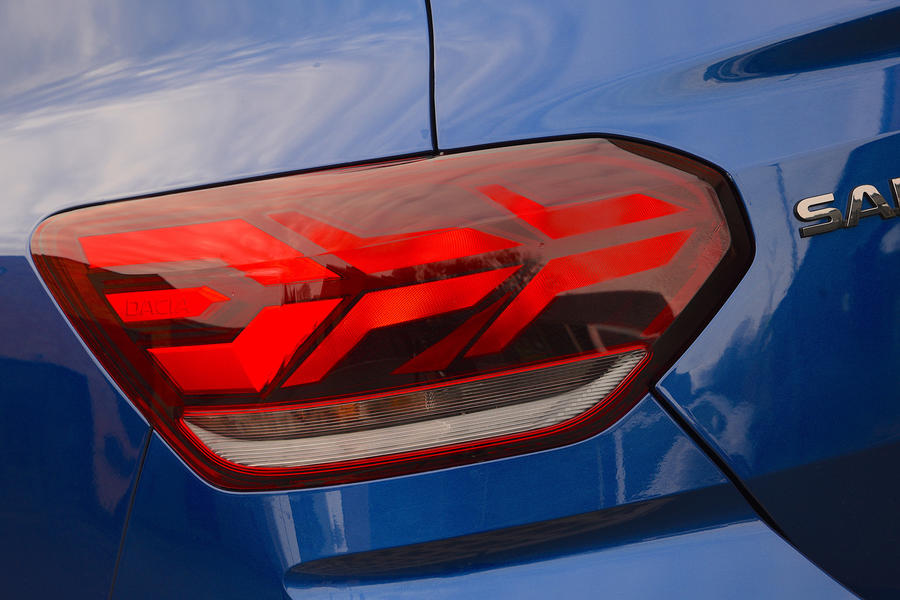 Answer: It’s illegal to drive on public roads with a broken tail-light, because it can be dangerous at night and other road users might not be able to see when you’re indicating. If you’re caught, the police can issue a vehicle defect rectification notice, meaning you will need to get that light fixed with a receipt from the mechanic who completed the work. As per the government’s advice, you have 14 days from the date of the notice being issued to show the police proof that it has been fixed. JW

Question: I live in the proposed expansion area of London’s Ultra Low Emission Zone. As a resident, do I still need to pay when I use my car? David Grey, London 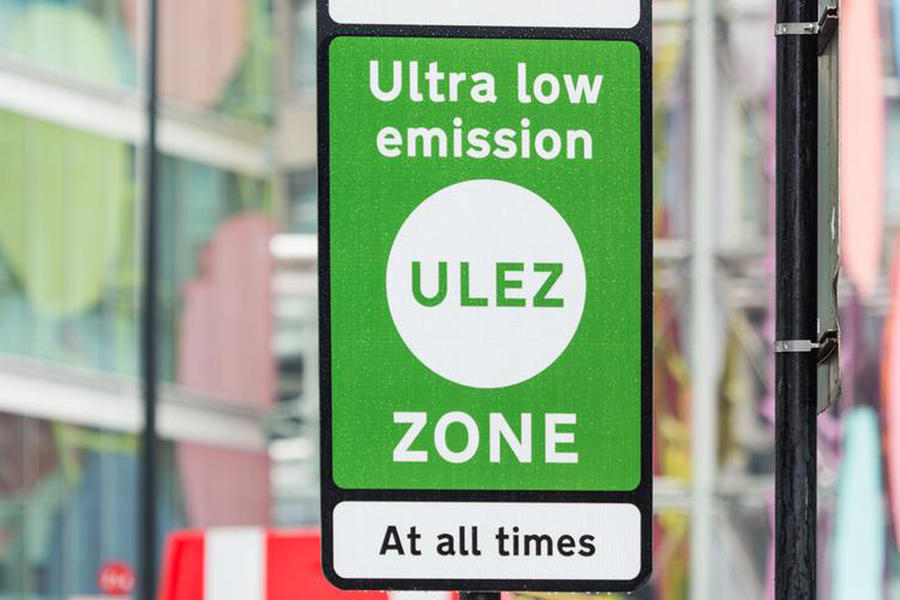 Answer: Residents of London, including those living in the expanded area, still need to pay the fee once every 24 hours when they drive their car in the ULEZ. If your car doesn’t meet the right emissions standards (at least Euro 5 for petrols and at least Euro 6 for diesels), you will have to pay between £12.50 to £100 each time. It’s also important to note that the previous 100% discount given to those who live in the central zone will end on 24 October. JW