Munich motor show 2021: all the new cars on show

The International Mobility Show in September, held in Munich for the first time, will be the first full-scale motor show held in Europe since the pandemic took hold, so we are expecting to get our long- awaited first look at several important new models.

Mercedes-Benz looks set to dominate proceedings with no less than five high-profile debuts, but other European manufacturers will be out in force. Here’s a first look at the most important models we’ll see at our first in-person motor show for nearly two years. 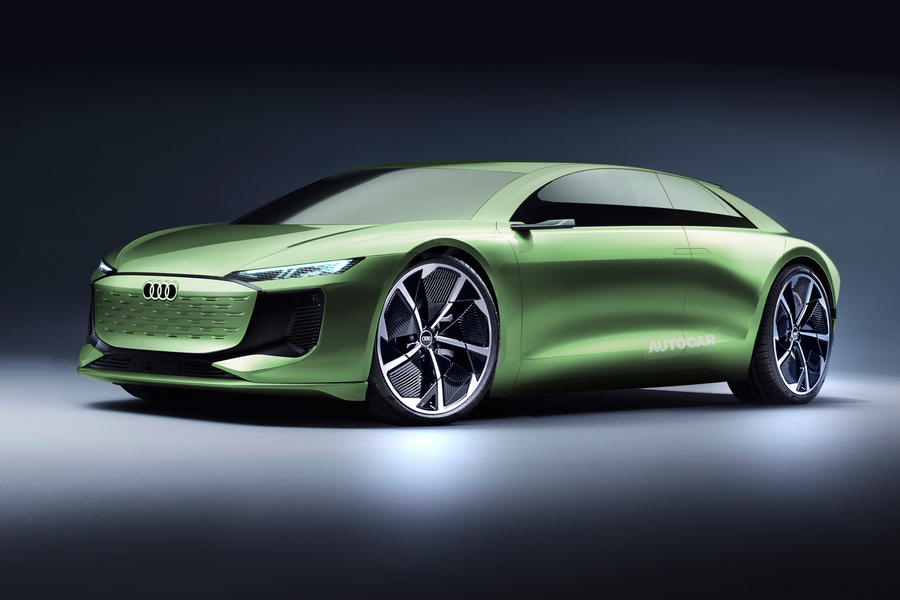 Exclusively previewed by Autocar last month, the Grand Sphere concept is Audi’s vision for an all- electric and highly autonomous successor to today’s A8 luxury saloon. Developed under the ‘Landjet’ codename by Audi’s Project Artemis division, the Munich-bound concept will be the first of three ‘Sphere’ concepts Audi will show in the next year as a preview of flagship models with level- four autonomous capabilities. 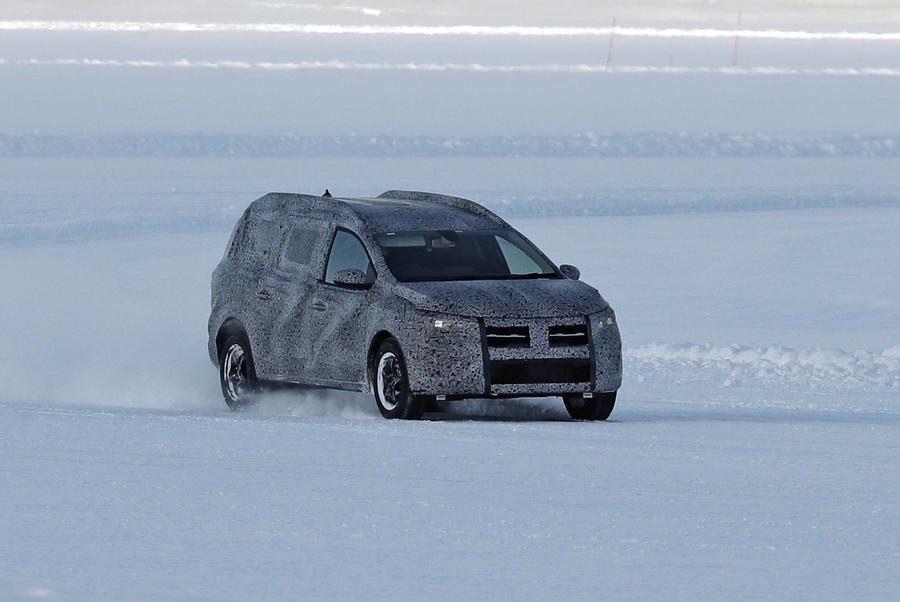 Dacia will unveil a “versatile seven-seater family car” at Munich, unrelated to the large Bigster SUV that will crown the line-up when it arrives by 2025. It is thought that the unnamed new model will serve as a replacement for the Lodgy MPV, previously not sold in the UK, and it is likely to follow the Sandero hatchback onto parent company Renault’s newer CMF-B architecture, which would pave the way for a hybrid option. 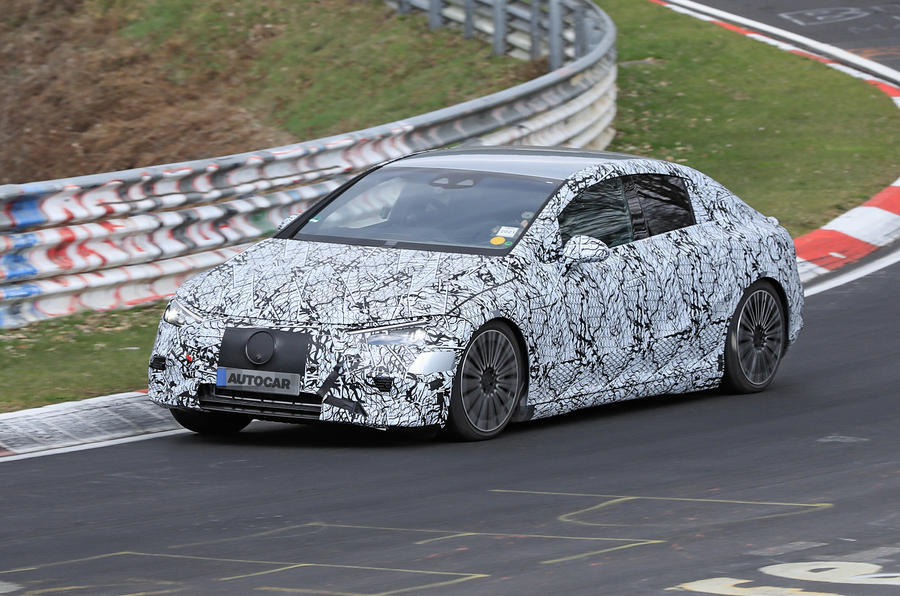 The EQE is due on sale in 2022 with an EQS-aping silhouette, E-Class practicality and a price that positions it as a direct rival to the Tesla Model S. Based on the same aluminium-intensive EVA architecture as Stuttgart’s larger, luxury-oriented electric flagship, it will offer more cabin space than its combustion- engined E-Class counterpart, courtesy of its flat floors and short overhangs.

A variation of the brand’s new Hyperscreen infotainment display – spanning the width of the dashboard – is also tipped to feature. The model will spawn an EQE-badged SUV in 2022, positioned similarly to today’s GLE. 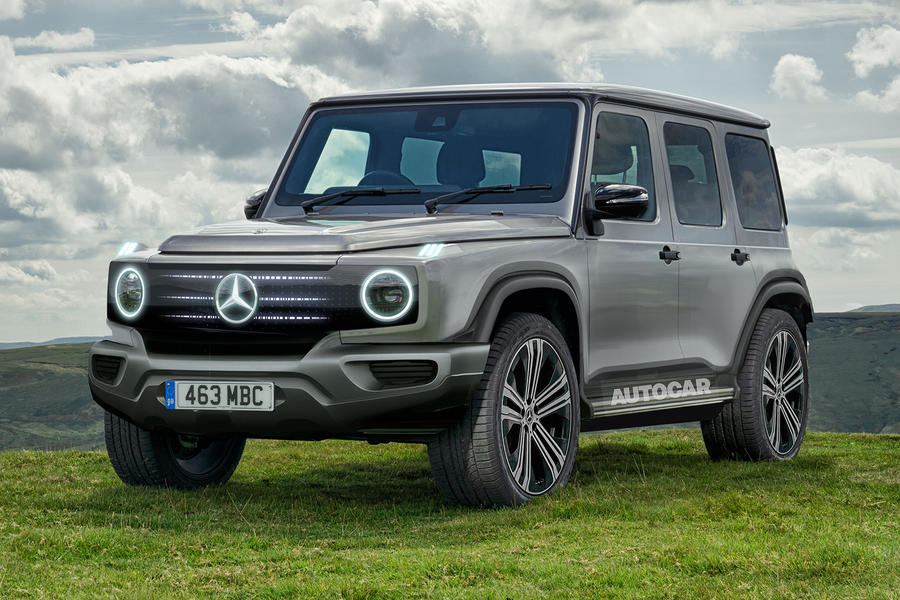 Merc’s EQ onslaught extends to its longest-serving model, with the all-conquering G-Class to receive a fully electric variant in 2024. The ‘EQG’ will be previewed with a concept at the Munich show, but we’re not anticipating that it will look much different to the combustion car that’s on sale today. Naysayers may be swayed by the promise of improved off-road ability, vastly reduced fuel costs and no doubt boosted on-road refinement. 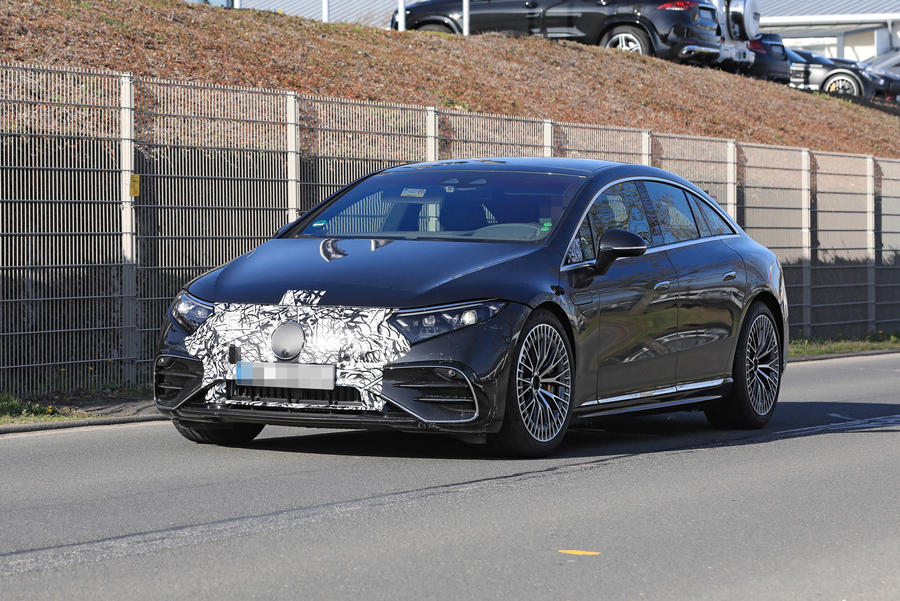 AMG will take the EQ flagship as the basis for its first EV and create a spiritual successor to the V12-powered S65, with output ramped up significantly beyond the standard car’s 516bhp and 631lb ft. Expect a bespoke grille, flared arches and large-diameter wheels as part of the AMG styling package, along with lower suspension and beefier brakes to lend the large saloon some sporting credentials. AMG’s first wave of EVs is expected to offer performance on a par with the current 53-badged cars, rather than the full-fat 63 models, but the hot EQS should still provide sufficient pace to rival the Porsche Taycan. 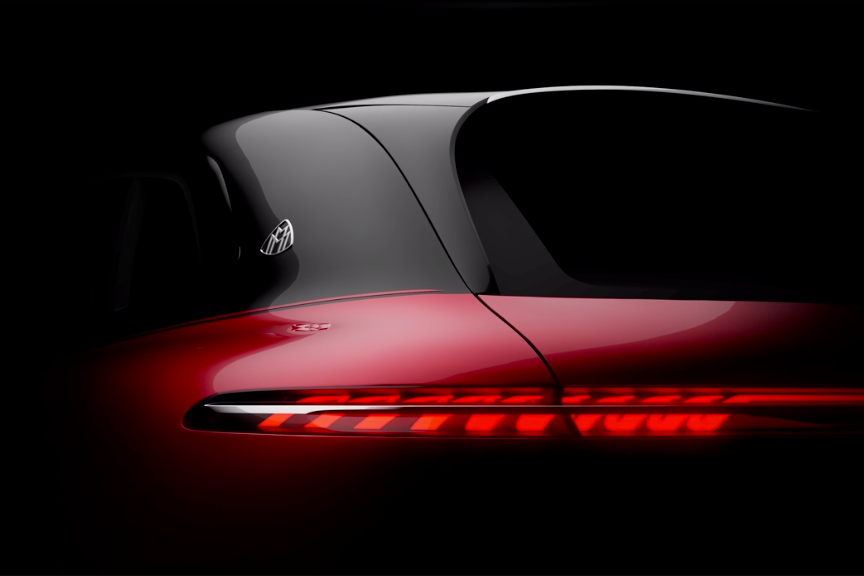 Previewed as part of Mercedes’ recent electrification strategy presentation, the EQS SUV will be a luxury-focused BMW iX rival and break cover first in top-rung Maybach guise, most likely in concept form at the Munich show.

It will play a vital role in the long-heralded rebirth of Stuttgart’s luxury division and will give strong hints as to how Maybach-badged models will be differentiated from their mainstream counterparts. Expect the EQS SUV to have styling heavily influenced by the lower-slung EQS saloon inside and out, and for the Maybach version to lean even more heavily on premium- focused materials, styling cues and technology. 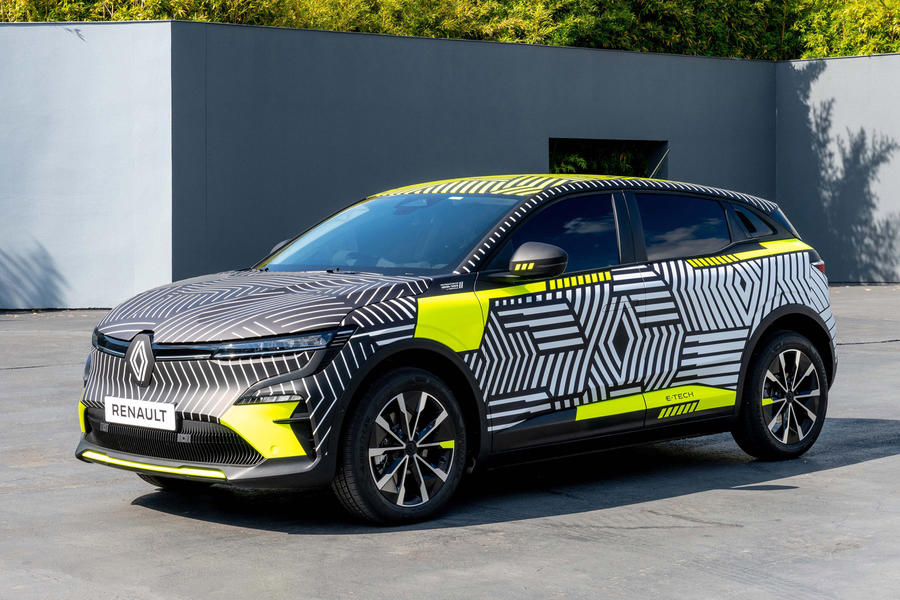 Destined for dealerships in 2022, Renault’s first electric SUV will square up to the Skoda Enyaq and the Kia e-Niro with 215bhp and a competitive WLTP-certified range of 280 miles. The Mégane E-Tech sits atop the same CMF-EV platform as its Nissan Ariya sibling, which means that a four-wheel- drive performance range-topper, with more power and a bigger battery, could eventually follow the front-driven car onto the market. 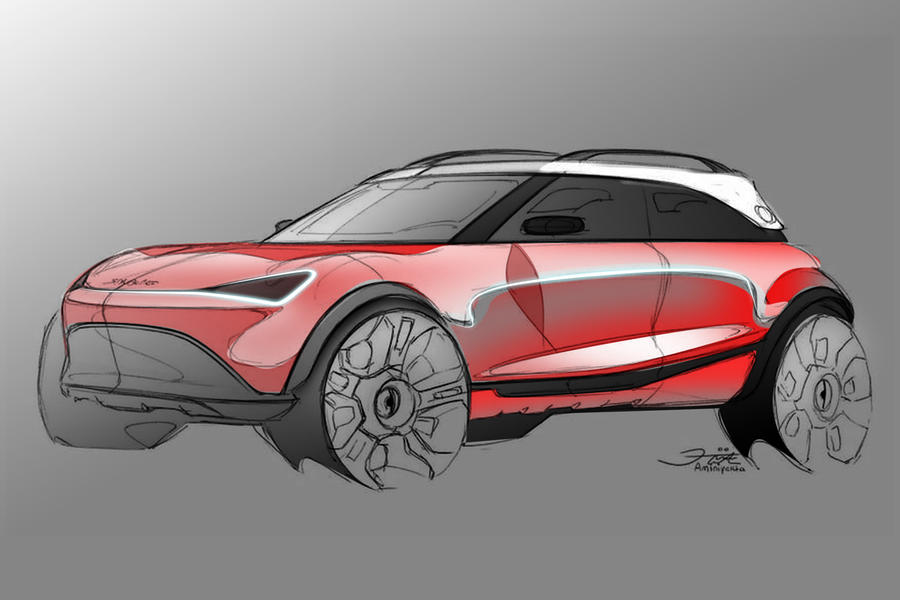 Urban EV manufacturer Smart will make its first motor show appearance under the joint ownership of Mercedes and Chinese auto giant Geely, which also owns LEVC, Lotus, Volvo and Polestar. Codenamed HX11, the Smart concept on show will preview the EV-only brand’s first SUV model, which will arrive in production form in 2022.

Preview images hint at an all-new design approach for the premium-focused five-seat crossover and leaked technical figures from China suggest it will use a 268bhp rear-mounted motor and a 70kWh battery for an NEDC range of 311 miles.

Frankfurt motor show will relocate to Munich in 2021