The XF saloon under the microscope here plays the evolutionary card better even than a BMW 5 Series, being almost indistinguishable from the original XF of 2008-15 that preceded it. Look harder, though, and under its stylish body it marks a genuinely new chapter in the model’s story.

Its aluminium-rich structure is lighter and stronger, its engines are a new generation of powerplants named Ingenium, the cabin is roomier and it features smarter infotainment and better materials.

Click here to buy your next used XF from Autocar

Given how similar the two generations look, it helps to know, when searching for an early Mk2 car, that its dominant engines are 2.0-litre diesels, whereas Mk1 cars are 2.2s. As with the Mk1, the Mk2 XF is bought new as a business tool. It’s why the 2.0-litre diesel engine – in 161bhp, top-selling 178bhp and, launched in 2017, 237bhp outputs – dominates the used car classifieds.

It’s available in the three core trims, too. All have alloy wheels, bi-xenon headlights, powered leather seats and, depending on the power, a choice of manual or eight-speed ZF automatic gearboxes. If you want luxury, go with Portfolio, but if something more sporty is your bag, choose R-Sport, with its bodykit and firmer suspension. 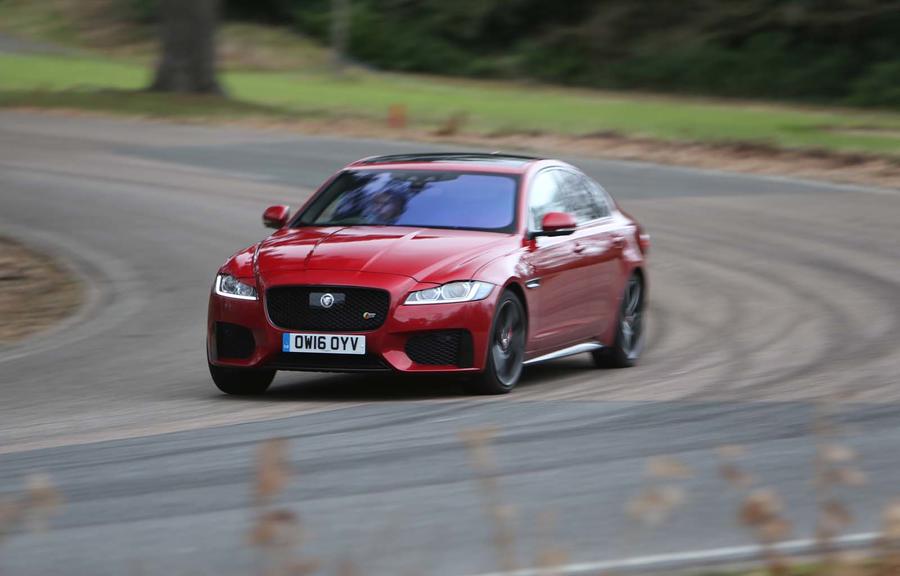 The rarer and less tax-efficient 2.0-litre turbocharged petrol engines also come in three power outputs (197bhp, 247bhp and 296bhp) but are all automatics. As with the more powerful diesels, some are available in four-wheel drive.

Whichever version you go for, you need to understand that the XF isn’t the most reliable car. In the last What Car? reliability survey, it came bottom in the luxury car class below the BMW 5 Series and Mercedes-Benz E-Class. If you buy one, make sure it has a belt and braces warranty. 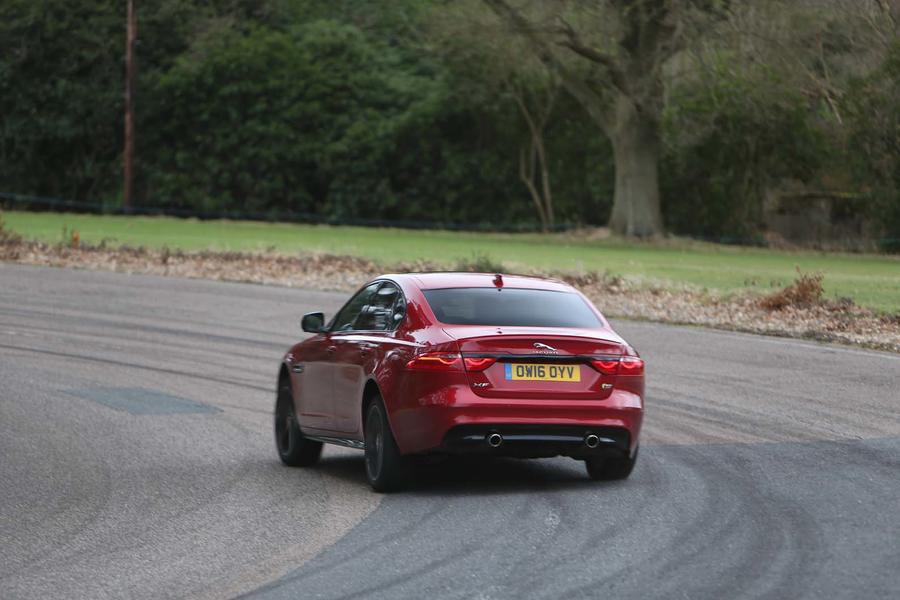 EngineIf it’s a diesel, check the oil level. Too high and it may be suffering oil-dilution issues caused by excessive regeneration of the catalytic converter.

InteriorInfotainment glitches include disrupted phone calls, and problems with the WiFi and sat nav. A Jaguar update should sort some of them. If one is fitted, check you’re comfortable with the Jaguar In-Control touchscreen operating system. Also, be sure the standard-fit voice control system obeys your commands. Some leathers including Windsor can wear prematurely.

BodyThere have been numerous reports of water leaks so feel the carpets in the cabin, especially the footwells, and the boot for damp.

‘Total Recall’ should have starred the XF. Alerts include a cracked inner sill, engine cutout, possibility of sundry fuel leaks, failure to achieve the CO2 emissions limit, problems with the safety restraint systems and the possibility of the instrument cluster going blank. There’s more…

Among premium makers, Jaguar’s approved used scheme is unique in offering a two-year, unlimited-mileage warranty. Certain consequential damages, where a failed component causes others to fail, are also covered.

Look out for upgraded XFs. For example, shortly after launch, it was possible to upgrade the infotainment to InControl Touch Pro, and V6 cars could be specced with Adaptive and Configurable Dynamics that vary damping, steering and drivetrain responses. 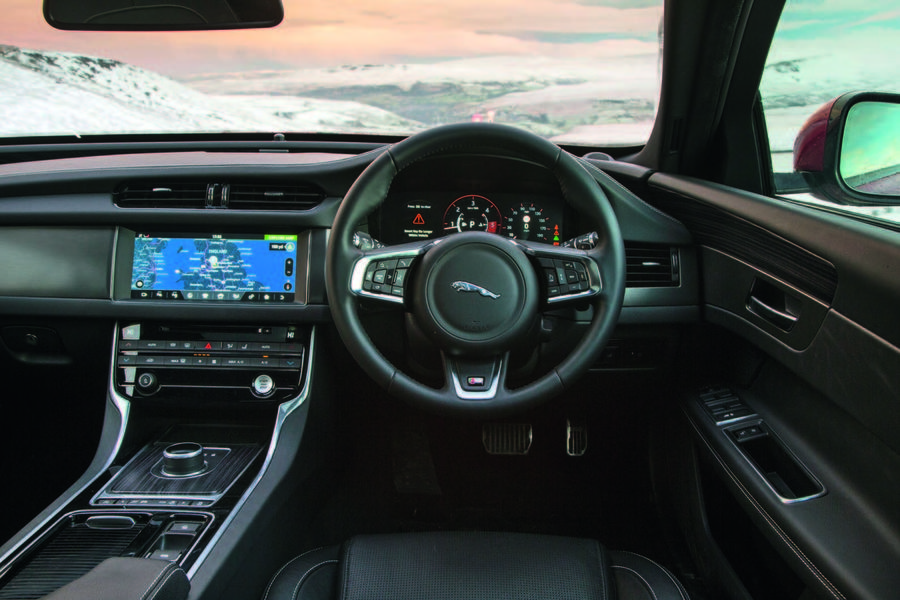 XF 2.0D 240PS R-Sport Auto: Expensive new but we’re talking used, so the powerful 240PS diesel gets the nod over the 180. R-Sport sharpens the looks but its stiffer suspension set-up doesn’t unsettle the XF’s ride.