This stylish supermini has a lot going for it. We peruse specs and prices as the arrival of its replacement looms

Last month Autocar honoured Laurens van den Acker, Renault’s head of design, with its coveted Sturmey Award for his work in transforming the look and appeal of his employer’s products. The first of the new generation of models to emerge was the Clio Mk4, launched in 2013. When it first arrived, prices started at £10,595 for the 1.2 75 Expression, and today they top out at £19,170 for a new GT Line Energy dCi 90 auto. But you don’t need to be paying that…

Click here to buy your next used Clio from Autocar

The engine line-up, as you may already have noticed, features petrol (TCe) and diesel (dCi) engines. Of the petrols, the old-school 1.2 is good value used, but the TCe 90 is more efficient. The 1.5 dCi 110 is a cracker: punchy, refined and frugal. In 2013 the warm GT Line TCe 120 was launched, but before you dive in, there are better alternatives out there, including the Citroën DS3.

Dynamique S is a good spec because it comes with alloy wheels, climate control, sat-nav, electric windows all round and rear parking sensors. However, from launch all versions, including basic Expression (later renamed Play), had Bluetooth, electric mirrors and front windows, and an uprated sound system. From Dynamique upwards, all trims have Renault’s R-Link infotainment setup, with its wide, 7.0in touchscreen and a digital radio. For a time, Signature Nav trim sat at the top of the heap, boasting front parking sensors, a reversing camera and part-leather trim, but we prefer midspec Dynamique or uprated Iconic for their sheer value. 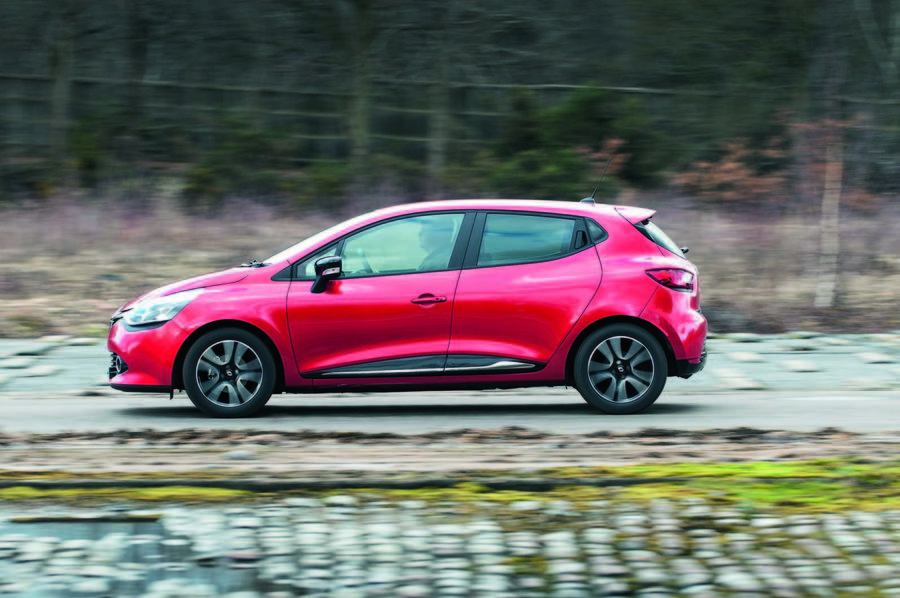 Even in standard form, the Clio’s interior is stylish, although fit and finish could be better. This criticism was addressed to some extent with the 2016 facelift that also brought tweaks to the front and rear ends, a new 1.5 dCi 110 engine and a manual transmission for the TCe 120.

One of the model’s attractions has always been its capacity for personalisation: everything from the dashboard to the grille and the door inserts could be mixed and matched. Nice for the new car buyer, but as a used buyer you need to make sure you can live with the result, or at least use anything too extreme as an excuse to chip the price.

EngineCheck the timing chains on 1.2 petrol and 1.5 diesel engine were replaced at five years. Staying with the timing chain, there have been reports of some 2014-reg 90TCe engines suffering a failed tensioner that allows the chain to rub against the crankcase wall, a potentially serious problem.

GearboxIt’s not a fault but the automatic gearbox can be slow to change so be sure you’re happy with this.

ElectricalThere have been a few reports of tyre pressure monitoring sensors (TPMS) failing on Clios, so make sure you have them checked since they’re an MOT failure on cars registered after 1 January 2012. Other problem areas include the infotainment system and the electric windows. In fact, electrical problems account for the lion’s share of the Clio’s problems.

InteriorWe’ve no reason to suppose fixtures and fittings are unreliable or fragile but Clio build quality is often criticised by owners so check you’re happy with everything.

The Clio has been the subject of six safety recalls that don’t make easy reading: reduction in braking performance and efficiency, potential loss of control, possible fuel leak and below-par wiper performance. Others include the rear spoiler and a wheel detaching. They all relate to specific build dates rather than every single car. 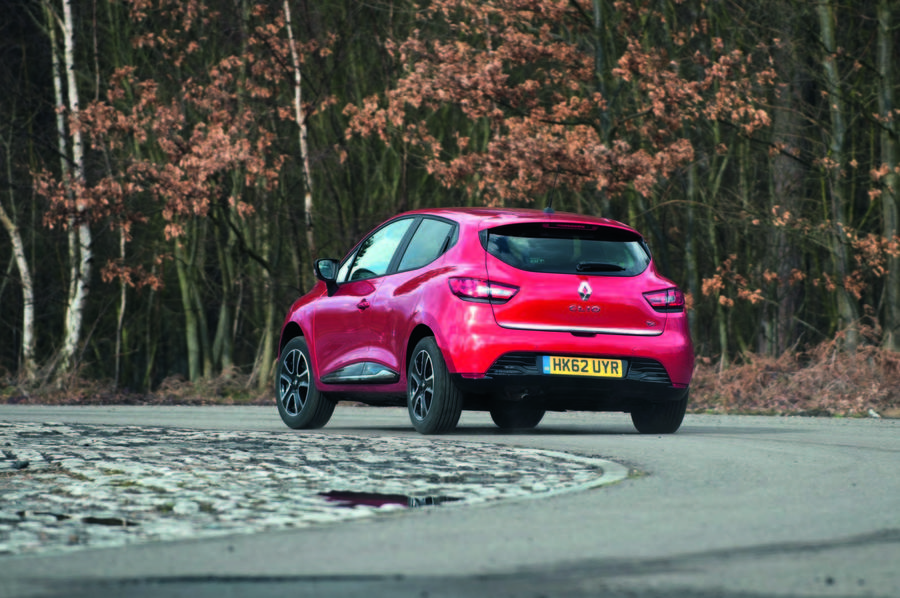 If buying a Clio registered after 1 February 2018, note that its from-new warranty was three years or 60,000 miles, rather than the four years or 100,000 miles that applied to vehicles registered before that date.

Wild card: With its full LEDs, GT alloys, body kit and rear diffuser, the GT Line looks every inch the hot hatch but with neither the price tag nor the sky-high fuel bills.

All-new Renault Clio is firm’s most advanced supermini yet​