Go-faster cues are subtle in the GTI and R

If the seventh-generation Volkswagen Golf GTI isn’t the best everyday hot hatch in recent memory, it can only be because the faster, fitter, four-wheel-drive Golf R is even better still.

For track days and B-road thrills, you’ll want a Honda Civic Type R, but no other hot hatch gets close to the union of performance, athleticism, comfort and refinement that characterises both the GTI and the R. As they near their sixth and fifth birthdays respectively, VW dealers are overflowing with approved used stock at half the price of a new one.

The GTI emerged in early 2013, only a handful of months after the sixth-generation Golf was superseded by the much-improved and substantially lighter Mk7. With 217bhp from a turbocharged four-pot, the GTI was brisk without being rampantly accelerative. For those buyers who wanted quicker acceleration and had more than £25,845 to spend, the GTI was also available to order in Performance specification.

Click here to buy your next used Golf GTI from Autocar

With 227bhp, the GTI Performance was only a little faster but, fitted as well with bigger front brakes and a limited-slip differential, it was also appreciably sharper to drive. Costing only £980 more than the regular GTI, it was a no-brainer for the keenest drivers. 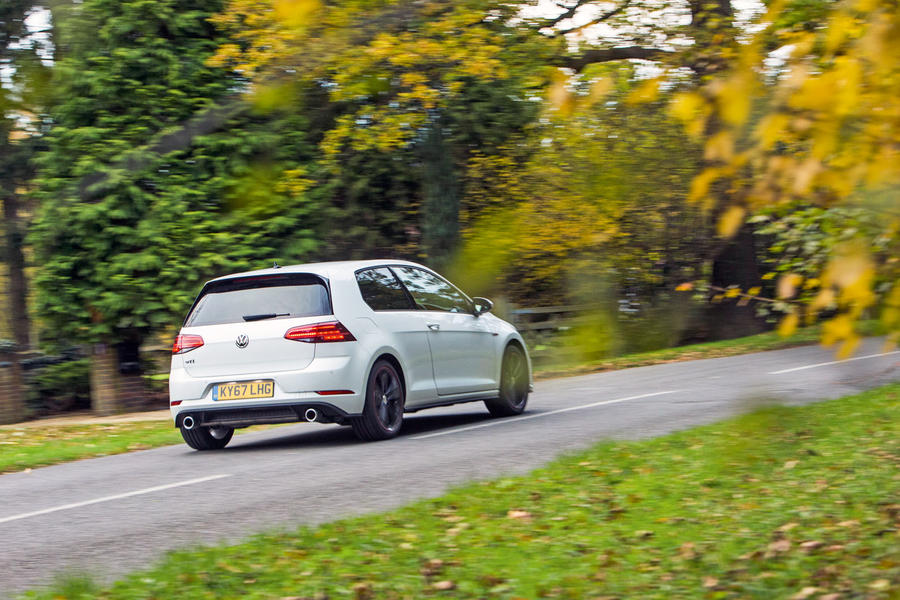 The earliest Mk7 GTIs start now at £13,000, although £15,000 will stretch to a newer car with fewer than 20,000 miles beneath it. Included in VW’s approved used scheme, called Das WeltAuto, is a 12-month unlimited-mileage warranty and roadside assistance over the same term. Every approved used VW undergoes a 142-point check by trained technicians, too.

Both versions of the GTI could be specified with a manual or DSG dual-clutch transmission – both very good in their own way – and with three or five doors. The GTI Performance isn’t quite so common so you’ll have to be less picky when it comes to paint colour and spec options, and their prices start at £16,000.

Perhaps the best argument for not spending that sum on a GTI Performance is the Golf R, which can be found for much the same money (albeit with higher mileage). When the Golf R arrived in 2014, prices started at a whisker under £30,000. With two extra driven wheels, 296bhp and superbly tuned suspension, the R was worth the extra outlay over the GTI back then, and with the price differential much slimmer now, the R looks even more attractive. Like the GTI, the R comes in both three and five-door configurations and you can choose between manual and DSG transmissions although, in this case, the DSG is preferable. 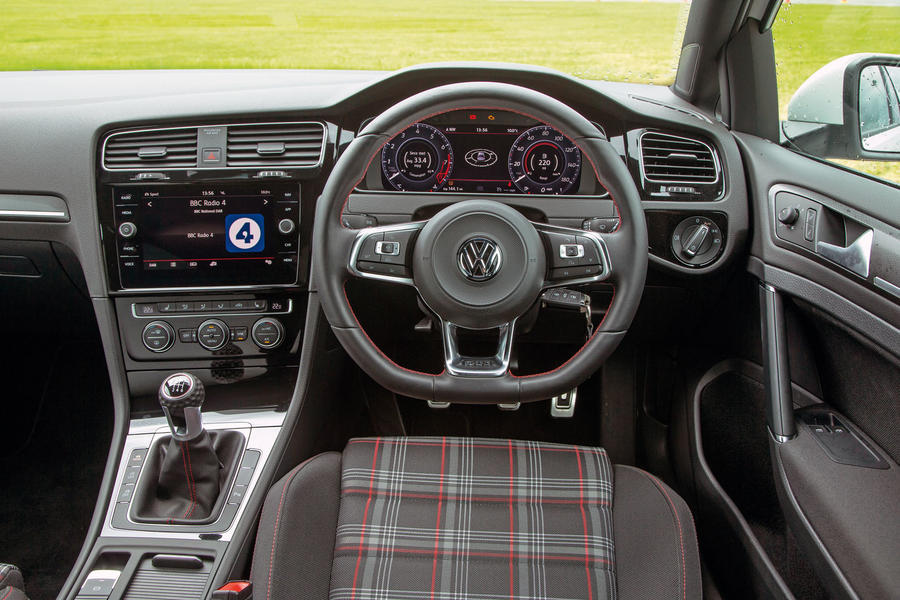 If you put down £2000 and sign up to a 36-month finance agreement, a £16,000, four-year-old Golf R will cost you £296 each month (with a £7470 optional final payment). However you pay for your Golf hot hatch, though, bagging a warrantied car at half the price of a brand-new one would be a winning move by anybody’s judgement.

EngineOil consumption is constant, so make sure the level is around half way between min and max. Make sure there are no leaks from the water pump and thermostat housing. Check the exhaust for white smoke since some turbos have failed.

TransmissionIf relevant, make sure the DSG ‘box had fresh fluid and filter at 80,000 miles. Expect first and second gear changes to be abrupt from cold. On the Golf R, check the Haldex system is sending drive to the rear wheels. If it isn’t, check the AWD control module fuse is OK and that the Haldex pump is connected. It should be serviced every 30,000 miles.

WheelsExamine the alloys for white corrosion stains and for kerbing. If fitted, the expensive, optional Pretoria wheels don’t stand up to potholes well, so check them for damage.

BodyCheck that the radar brake assist and auto cruise systems function flawlessly. Drench the sunroof and make sure it doesn’t leak.

InteriorBe sure you can tolerate the inevitable creaks and rattles generated by the firm suspension. Be sure the infotainment system works without freezing and that the heater system does its job (the matrix can fail expensively).

Wrapped in very low-profile rubber, the Golf R’s optional 19in wheels can be susceptible to pothole damage and are £800 a corner. Expect to pay £120 for each Bridgestone tyre, too.

The Golf R’s Haldex four-wheel-drive system will need oil changes every three years, as will the GTI Performance’s limited-slip differential. In many cases, the differential fluid and transmission fluid are one and the same, but not here.

Golf GTI owners have reported issues with rear dampers, which can begin weeping fluid after a number of years. A replacement VW part is an inexpensive fix, although some owners choose to upgrade to aftermarket Bilstein dampers all round. 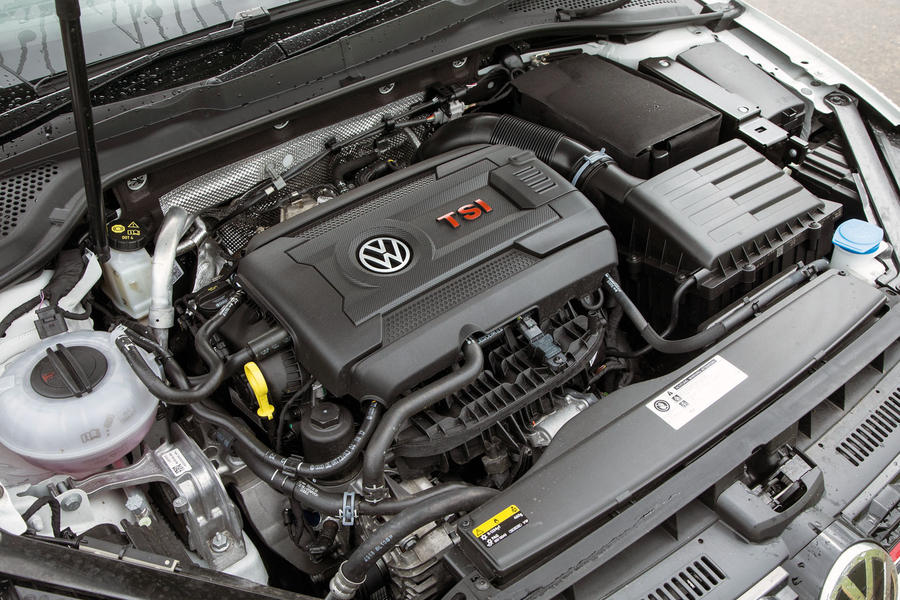 It may be a little more expensive than the GTI, but the Golf R is substantially faster, even better to drive and no less usable every day. Given its lofty reputation, the R is likely to hold more of its value over the coming years as well.

Search VW’s approved used stock for a GTI or R and you’ll be trawling through a sea of GTDs. The 2.0-litre diesel engine made the GTD slower and more nose-heavy than the petrol models, but 67mpg combined is hard to argue with.