Production lines halted, lead times extended and options removed from cars all over the world

As the shortage of semiconductor processing chips continues to impact the automotive and technology industries, several leading car makers have been forced to close production lines temporarily.

The crisis has been affecting companies for almost a year. It initially stemmed from increased demand for personal computers, tablets and smartphones at the height of the Covid-19 pandemic, which largely diverted supply away from the automotive sector, and now extends to Covid-related closures at semiconductor factories and international shipping ports.

Previously, Autocar reported that a number of manufacturers were urgently seeking to overhaul their components supply chains as a workaround to ensure continued production. Analysis company IHS Markit said at the time that the shortage could cut global production by nearly 700,000 vehicles year on year, although the final figure could be even higher.

The US firm will cut production output at its Cologne plant as a result of Covid-related supply issues from a chip producer in Malaysia, the firm told Automobilwoche, sibling publication to Automotive News Europe.

“Due to a production stoppage at a semiconductor manufacturer, Ford Fiesta production at our Cologne plant will be suspended from 23 to 28 August,” a Ford spokesperson confirmed to Automotive News Europe.. “We are working as quickly as possible to resume production.”

Production of the Fiesta had been halted from May to mid-July, with the firm reporting previously that it could have lost half of all planned production in quarter two of 2021. Workers returned to the factory on 16 August, following a month-long break.

According to the Automobilwoche report, management announced in a letter to employees that due to a lack of door modules, short-time work would be requested for the next two weeks, starting on 17 August. The Focus, produced at the same facility, is not affected by the cuts, the firm said. 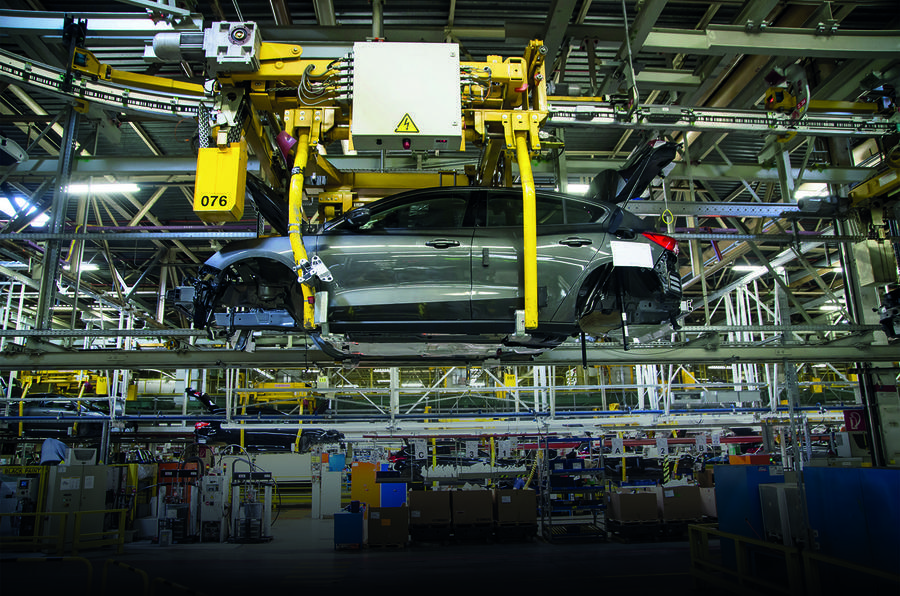 Hyundai shortened hours at its Alabama plant in the US between 17 and 19 August because of the supply shortage, according to local news outlet WSFA. Normal operations are expected to continue from 23 August.

The same factory, in Montgomery, fully suspended work for five days and one week earlier in June and July, due to the shortage.

“Like other automotive manufacturers, we are currently experiencing some Covid-19 supply chain disruption, including the global availability of semiconductors, which is having an impact on our production schedules.  We continue to see strong customer demand for our range of vehicles,” JLR said in an earlier statement to Autocar.

“We are working closely with affected suppliers to resolve the issues and minimise the impact on customer orders wherever possible,” it added. 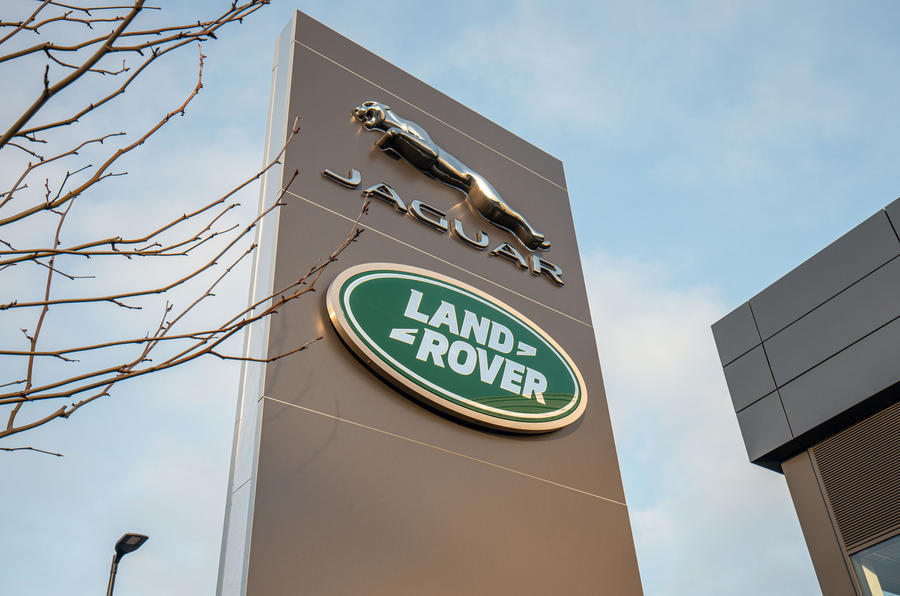 The German firm has had to temporarily reduce its optional equipment list on some models to minimise delays, Fleet News reported, “from late June production and until further notice”.

Electronic options such as a foot-operated boot release, wireless mobile charging pads, audio devices and LED headlights will be removed on some models, impacting AMG-Line models most significantly.

“Regardless of the model, we take into account how long a customer has been waiting for their vehicle and try to prioritise accordingly,” it said. “Nevertheless, handovers to customers are strongly dependent on the individual equipment and the short-term availability of parts.”

The firm expects the impacts of the shortages to continue into the second half of this year. 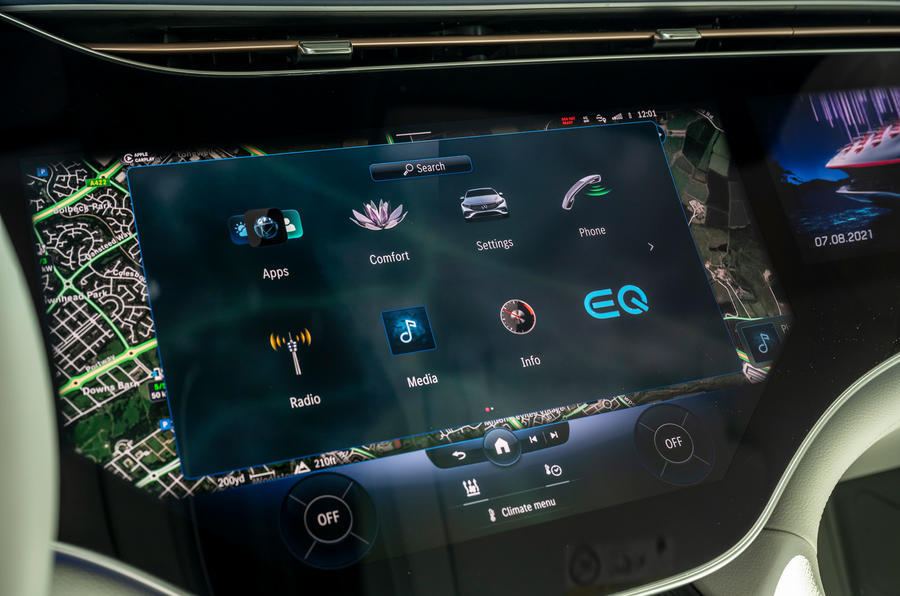 Nissan’s factory in Tennessee is set to shut down until the end of August because of supply problems, according to WSFA, caused by a Covid-19 outbreak at a Malaysian semiconductor producer.

Toyota will cut production by 40% in September because of the global semiconductor shortage and Covid-19 impacts in Asia, the company announced on 19 August.

The shutdown, which will impact 14 Toyota factories in Japan and 27 out of 28 production lines, is expected to run until the end of September, with major impacts expected in Japan, Europe, China and the US.

“Toyota is going to great lengths to minimise the impact of the semiconductor supply shortage that is globally impacting the automotive industry,” said a spokesperson. “Toyota Europe is working diligently with the supplier network to limit further impact on production and is making every effort to deliver vehicles to our customers as quickly as possible.” 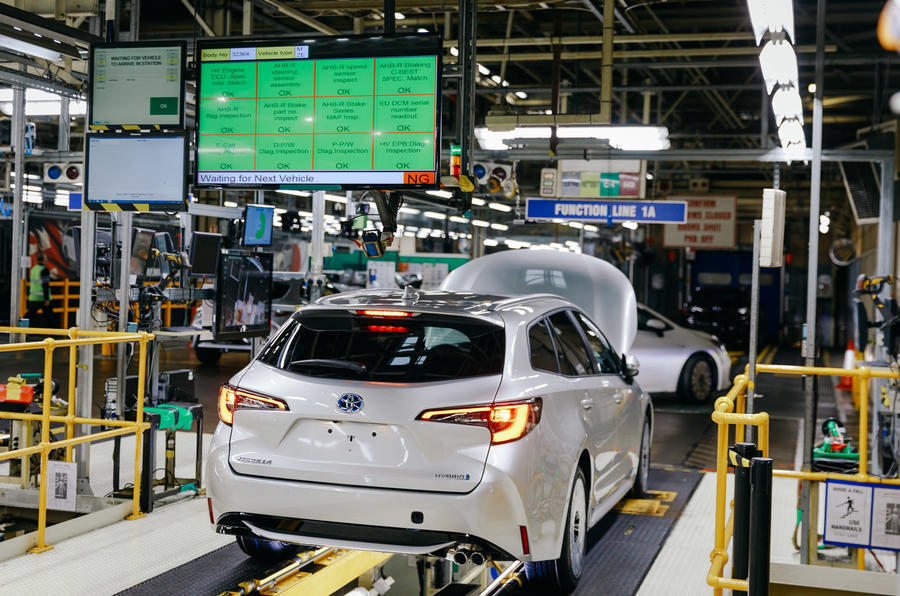 Volkswagen Group’s Wolfsburg factory will restart work after its annual summer break with only one shift from 23 August, as the firm starts to feel the impact of chip shortages. The firm has said it faces further production cuts, which, according to Automotive News Europe, is a result of Covid-19 outbreaks in Asia taking its toll on shipping ports and chip production.

“We currently expect supply of chips in the third quarter to be very volatile and tight,” VW told Reuters. “We can’t rule out further changes to production.”

VW said it expects the situation to improve by the end of the year and aims to make up for production shortfalls in the second half as far as possible.

Audi has extended its summer break by a week at its two Germany-based factories. Meanwhile, Seat has halted some assembly operations in Barcelona, the firm said in a statement on Friday, having opened its factory during the annual summer break to get back on track following a production shortfall earlier this year. 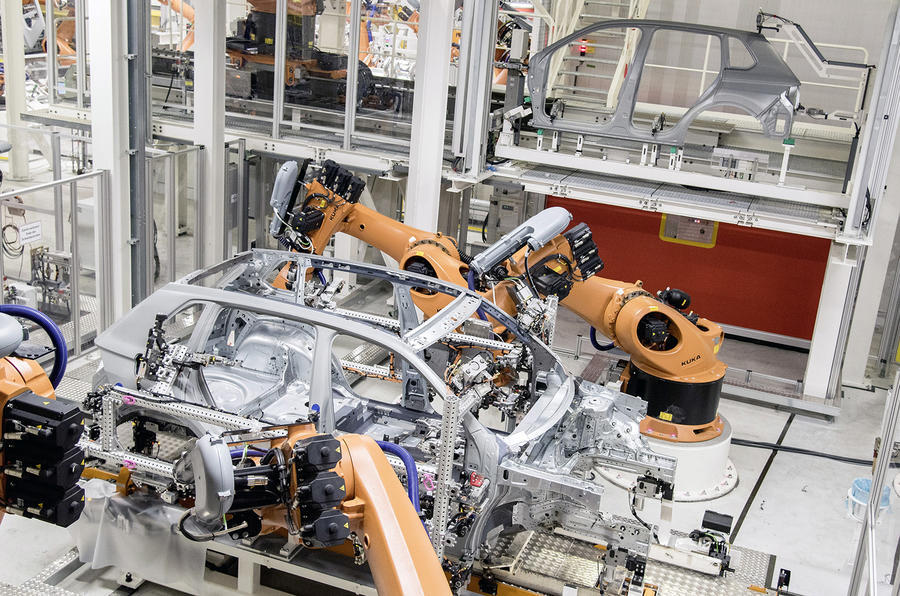 Analysis: chips are down for car makers as shortage continues​