Steve Cropley: Celebrating the creation of the Autocar archive

Our man also thinks he’s found the next future classic

This week, Mr. Cropley has been admiring BMW’s latest concept car, catching up on his reading list, and celebrating the official release of the Autocar digital archive…

Truly momentous week. Today we unveiled the new, digitised, 125-year Autocar archive to a full house of loyal readers in the Royal Automobile Club, Pall Mall, an organisation with early motoring connections every bit as distinguished as our own. Our event helped kick off the RAC’s annual London Motor Week, whose climax is always the Brighton Run for pre-1905 cars, the world’s oldest motoring event.

The indefatigable Pete Boswell, who led our archive project, talked about the sheer enormity of scanning 1.1 million pages – at two seconds a page – without damaging the original magazines. The joy for those of us who operate the mag today was being surrounded both by the people who created it (we were joined by no fewer than five former Autocar editors) and those for whom it has been done. It was another affirmation that this old mag isn’t just a venerable piece of media: it’s a thriving community.

More Motor Week: back to Pall Mall for the announcement of the winners of the RAC’s Dewar Trophy, the country’s premier award for British transport technology. It was awarded (again) to the remarkable JCB Group and its far-sighted leader, Lord Bamford, this time for their hydrogen-fuelled ICE engine, heading at dizzying speed for a production future in earth-movers. It has, as Lord B stressed, the huge advantage of drawing on more than two centuries of know-how, and has an existing supply chain, yet it adds no CO2 to the atmosphere. Lord Bamford is convinced his engine’s core principles can have great relevance to other transport. 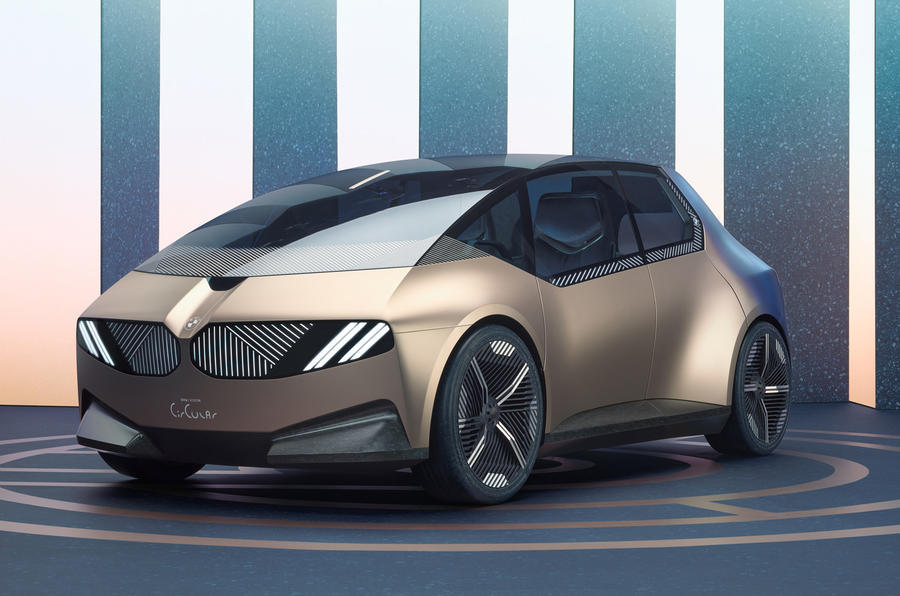 Rushed over to BMW’s mighty dealership in London’s Park Lane to view the latest Vision Concept, a car-shaped exercise in sustainability, just before it headed off for display at COP26 in Glasgow. The car looked handsome, and BMW’s global boss of sustainability strategy, Thomas Becker, talked impressively about philosophy shifts that will be needed to keep cars relevant beyond 2030. But I have to confess some practical concerns: will buyers continue to have the courage to jump in today, knowing tomorrow’s editions will be so very different? And who’s looking after the simple desirability of future cars? After all, BMW has prospered for many decades on the gotta-have-one principle.

So pleased with the response to last week’s coverage of the Wells Vertige sports coupé, the simple story of two blokes who started a tiny car company because they wanted to. There has been lots of warm reaction, especially to the superb shape, which shows that if you have the innate talent, you don’t need decades of training at a major manufacturer to design a great-looking car.

A relief to leave London. Many lockdown months working from the dining room table have increased my liking for the solitude of the countryside. Heading out of town en route to a multi-car photo job we were doing in Wiltshire (see it in one of our two Christmas double issues), I spotted three Mini Roadsters, one after another, which added to my strong view that this car, one day, will be an important classic. They only made the Roadster for three years, dropping it for cost and lack of customers, but I still think it’s one for the mythical storage barn. Not so sure about the Coupé version with the curious backwards baseball-cap, though. 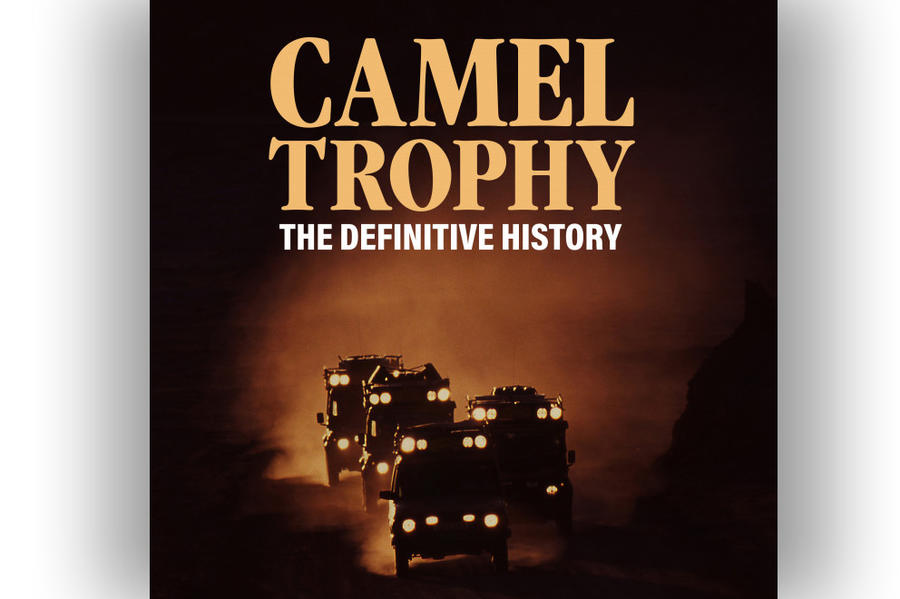 Spent an evening this week with my nose in Nick Dimbleby’s magnificent book on the Camel Trophy, forever associated with extraordinary Land Rover exploits. Dimbleby is one of the world’s finest automotive photographers – and was on hand for many of the best Camel exploits – but he’s a front-rank scribbler, too.