Would removing the shrinking subsidy altogether affect the roll-out of electric cars?

The UK government’s plug-in car grant, which takes £2500 off the cost of eligible new EVs, will remain until at least the 2022-23 financial year, but what will happen after that is unknown.

The automotive industry has been vocal about it staying in place beyond that date in order to help the UK’s car parc go electric by 2030. It has been reduced twice since its introduction at £5000 in 2011, while plug-in hybrids had their eligibility rescinded two years ago and an EV price cap was introduced in 2020 and lowered this year.

The fate of the grant – which has to date aided more than 285,000 EV purchases – is just one of a number of uncertainties clouding the future of EVs beyond 2023, including around their taxation. In a report released in July, the SMMT warned that if the sector doesn’t “transition successfully to a zero-emissions future with ambitious global trading terms”, it could lose some 90,000 jobs. However, the industry body said that if the UK becomes a leader in zero-emissions vehicles, 40,000 new well-paid and highly skilled jobs could be created by 2030.

In order to encourage more EVs onto the country’s roads, the SMMT called on the government to commission an independent review to “holistically consider the long- term future of fuel, vehicle and road-based taxes in a decarbonised sector”. It added that if we want people to invest in EVs, “we need to ensure that they will not be surprised by new taxes down the line and that these new taxes don’t undermine the transition to zero-emissions vehicles”.

The SMMT also wants the government to continue the EV grant beyond its current term and exempt ultra-low- emissions vehicles (ULEVs) from taxation for the next five years. It said that short-term tax exemption, including from VAT, as well as extending consumer and fleet incentives, would help bridge the gap until ULEVs can reach total cost of ownership parity on their own.

However, according to Ian Fletcher of industry analyst IHS Markit, removing the grant won’t adversely affect EV sales in the future, as manufacturers will be motivated to shift as many EVs as possible in order to cut average emissions and therefore avoid fines. Fletcher said: “I think a lot of the manufacturers will find a way, even if it means going to the in-house finance unit, if it means that they don’t have to pay £400 million or whatever the fine is. It’s better for them in the long term that they get these vehicles out there in the marketplace, and they will find a way. “From a manufacturer perspective, they’re probably not as dependent on subsidies to bring in customers, as a £2500 subsidy is modest. It’s a psychological thing, ultimately.”

The use of finance to ease the high price of EVs appears to be backed by Nissan. Asked if the firm would continue to subsidise the cost of EVs for motorists if the government pulls the grant, a spokesman said: “The strong residual-value position of the Leaf means Nissan is able to offer very competitive buying terms already on the entire Leaf range, with monthly payments on some grades that are lower than for an equivalent ICE car, and [it has] the added benefit of lower total cost of ownership.” 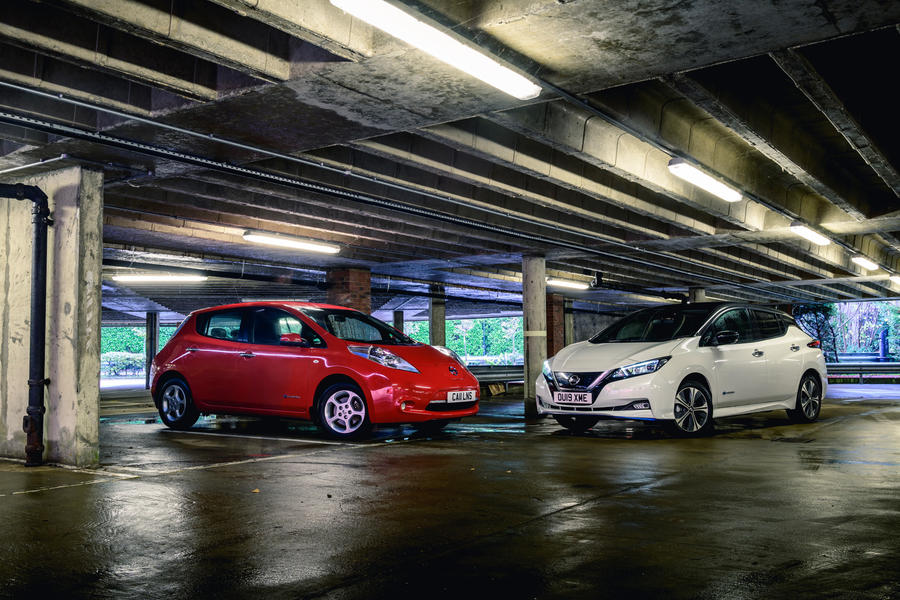 Arguably the biggest loser if the grant were to be removed would be the Volkswagen Group. Today, 30 different EVs are eligible for the grant, of which seven come under its banner.

Not that VW seems too worried, as a spokesman explained to Autocar: “Incentives are basically a key tool in promoting electric mobility, specifically in the initial phase, but purchase incentives are in fact only one reason for the current increased uptake in EVs.

“The rapidly growing range of models, significantly higher battery range figures and attractive prices of EVs for everyday use are factors of equal importance.” He added: “CO2 emissions targets set by politicians can only be achieved with electric cars. Conventionally powered vehicles will continue to be around for many years yet.

“However, governments need to take action: generating environmentally friendly electricity and a universal charging infrastructure have to be ensured in order to further increase electric car attractiveness for customers and to guarantee e-mobility’s swift breakthrough.”

Arguably, the Scottish government has done more to help motorists into EVs in recent years than Westminster, through interest-free loan schemes (with a repayment term of six years) offering up to £28,000 towards a new EV or £20,000 to cover the cost of an old one.

A Transport Scotland spokesman told Autocar: “We’ve provided more than £100m to help people make the switch to EVs through interest-free loans. Last year, we expanded our Low Carbon Transport Loan to include used vehicles for the first time, so that more people are able to purchase EVs at a greater range of price points.” He declined to say how long the schemes would be supported, however.

As for Westminster’s view, in July, then transport minister Rachel Maclean hinted to Autocar that the EV grant could disappear entirely over time as well: “I think it’s right to keep on looking at that [the future of the scheme], because ultimately we need to make sure we’re not using government money to help people buy cars who could have afforded them anyway.”

And this month, a Department for Transport spokesman said: “We’ve been clear since 2018 that we intend to reduce the plug-in car grant over time. We want as many people as possible to be able to make the switch to EVs as we look to reduce our carbon emissions, strive towards our net-zero [emissions] ambitions and level up right across the UK.”

So it seems that, as is so often the way with national governance, nothing will be set in stone until much closer to the date.

What about the home EV charger grant? 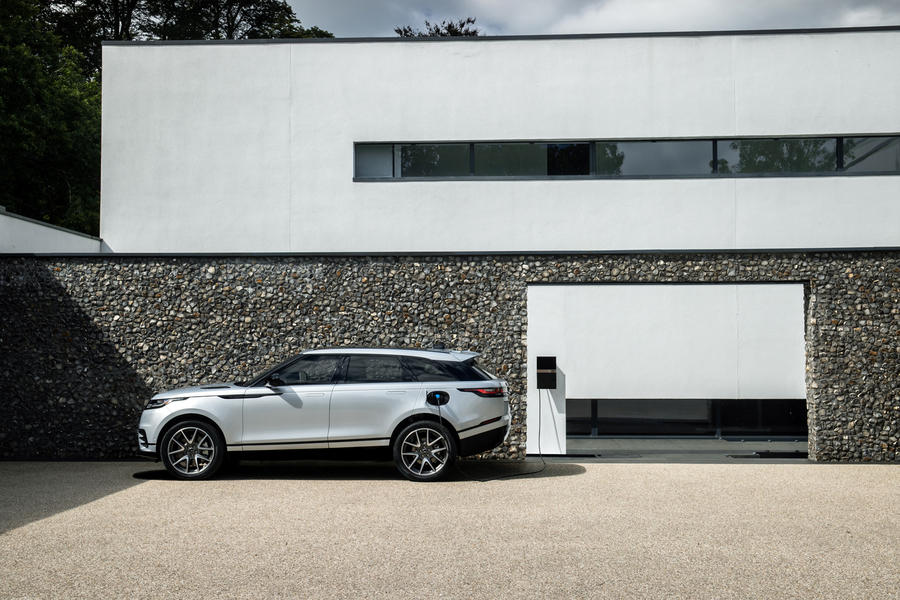 Along with the plug-in car grant, the government subsidises the cost of domestic EV chargers. The Electric Vehicle Homecharge Scheme currently provides up to £350 off the cost of buying and installing a home charging point, but from next April the criteria will change, as home owners will no longer be able to access the grant, with the government instead targeting rented and leasehold housing.

According to Charlie Cook, founder of charger comparison website Rightcharge, this has the potential to be a bigger issue than removal of the EV buying grant. He said: “You often hear people say: ‘If someone is spending £40,000-£60,000 on an EV, why are they complaining about the £700 up-front cost for a charging point?’ But I think that’s a bit misleading, because 80% of new cars these days are leased. People aren’t spending £40,000-£60,000 on a car; they’re spending £2000 on an upfront deposit and then £500 a month on the lease.”

He also believes that with the removal of the grant for home owners, some would-be EV buyers might be put off making the switch because of the higher up-front cost.

“People are going to be looking at £900-£1000, which is a really significant amount of money to make the switch, and therefore it’s not an inconsiderate barrier to adoption,” said Cook, adding that his firm is “building a solution that will allow consumers to spread the cost of purchasing the charger”.