The two-seat ROV was first revealed in December 2021 and is driven by a 1.0-litre three-cylinder hydrogen powertrain. Lexus says the concept “goes beyond traditional on- and off-road driving” and is capable of providing an entirely new driving experience.

The ROV is the firm’s first hydrogen-powered model. It is constructed using a rugged pipe frame that, Lexus says, contributes to the car’s low weight, although no figure has been quoted. The compact vehicle measures 3.1m long, 1.7m wide and 1.8m tall. 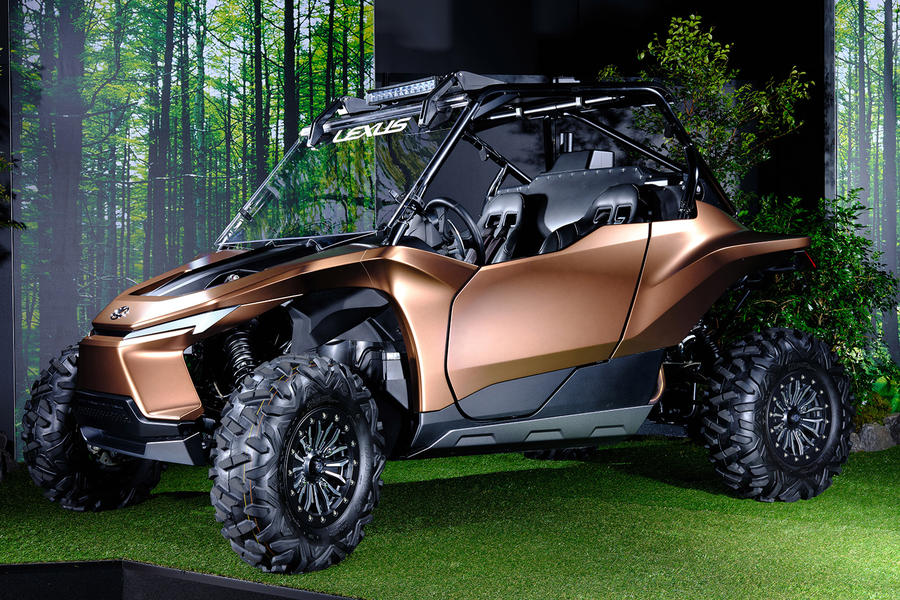 The ROV features a sequential paddle-shift transmission, with a choice of two- or four-wheel drive. Its engine is said to offer high levels of torque, while oil consumption is minimal for close to zero emissions.

“It is the first Lexus vehicle to use a hydrogen engine, making it environmentally friendly while still providing stimulation and excitement made possible only through the vibrations of an engine-powered vehicle,” Lexus said.

Inside the ROV’s cabin are synthetic leather seats and a leather steering wheel, while passengers are protected by a full roll cage. A large light bar is positioned on the top of the UTV-style vehicle.

The second concept, the NX PHEV Offroad, is a rugged version of the firm’s NX 450+ hybrid. The model is painted in a special iron oxide colour and the Lexus logo and front grille are both matt black. 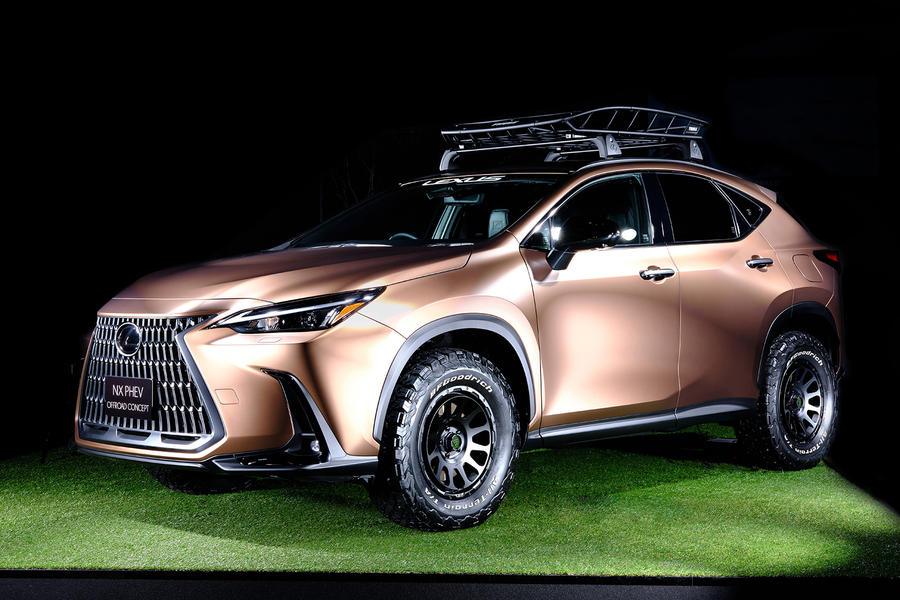 The Offroad concept is equipped with 17in off-road tyres, matt black roof rails and a roof-mounted carrier basket. Under the bonnet is the same 2.5-litre in-line four-cylinder hybrid powertrain seen in the standard NX 450+.

“The aim is to balance the refined lifestyle and driving pleasure that cars provide our customers, while living in harmony with nature,” the firm added.

Previously, Lexus told Autocar it expected an affinity between customers and its ROV concept, because it showed the firm’s “direction when it comes to nature – trying to be close to nature, enjoying nature in a sustainable way”.