Volkswagen is poised to preview its vital £17,000 ID 2 crossover, which will spearhead a major Volkswagen Group assault on the entry-level EV market when it goes on sale in 2025, with a concept model at the Munich motor show next week.

The firm has confirmed that it will use its press conference at the event to reveal a new ID concept car that, it says, will give “an initial insight into future ID models in the small car segment”. The reveal will follow sibling firm Cupra’s debut of the UrbanRebel, a racing concept that previews its small urban crossover, which will be closely related to the ID 2.

Volkswagen has also confirmed that its Munich motor show display will feature only full-electric cars, in an attempt to show its commitment to the technology.

The ID 2 will be the first VW model built on the new MEB Entry platform that is being developed to allow for ‘affordable’ small EVs, and will be followed by models from sibling firms Cupra, Skoda and possibly Audi. The Volkswagen Group had originally planned to launch the first MEB Entry model in 2023, but that has been put back by two years due to the challenges of producing cars that can be sold for a profit at the €20,000 (£17,000) target price. The delay will allow both for an increase in demand for EVs and developments in battery technology that should help the firm achieve its target.

The ID 2 will be a compact crossover roughly the same size as the ICE-powered T-Cross, although the flat-floored EV layout means it will offer more cabin space, closer to that of the larger T-Roc.

Volkswagen is also looking at an ID 1-badged small hatchback that will be close in dimensions to the Polo, but it will focus on the crossover first.

Concerns remain that, even by 2025, technology won’t allow for a small electric hatch to be sold for the same price as an identically sized ICE version.

The ID 2 will play a key role in Volkswagen’s expanding ID range of bespoke EVs. The firm has already launched the ID 3 family hatchback, the ID 4 SUV and the ID 4 GTX hot SUV. The Chinese-only ID 6 large SUV has been unveiled and the ID 5 SUV-coupé will be displayed in GTX prototype form at the Munich show. The ID Buzz MPV and its commercial van equivalent will arrive next year.

Volkswagen is also working on its next-generation EVs, starting with the Project Trinity luxury saloon model, which is due in 2026 with autonomous driving capability. 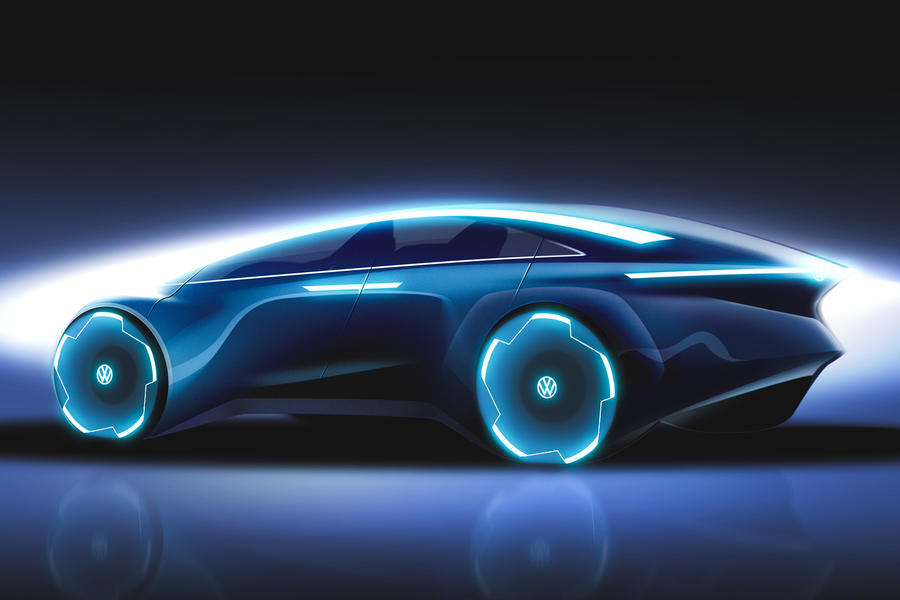 The Volkswagen Group has invested heavily in upgrading its software technology and has recently begun offering over-the-air updates for the ID 3 and ID 4. That technology also allows Volkswagen to offer certain car features as downloadable options, and such systems are likely to feature on the ID 2. Selling it with a limited number of options will keep the sales price down, with buyers able to upgrade their cars later.

That connectivity tech will also be vital for the likely use of the MEB Entry models on ride-sharing ‘mobility’ fleets, allowing users to hire them via a smartphone and enable the particular features they want.

The Volkswagen Group is in the process of introducing a unified battery cell design for the bulk of its future EV models, to help reduce production costs through greater economies of scale. But while the cells will be unified, the overall design will enable the use of differing battery cell materials.

The MEB Entry models will use lithium-iron-phosphate tech, which the Volkswagen Group estimates will be around 50% cheaper to make than current battery cells. Iron phosphate technology has limitations in terms of range and charging times, but Volkswagen Group bosses believe that is less of an issue given the typically fewer miles driven by entry-level city cars.

The MEB Entry platform is likely to allow for a number of battery sizes, ranging from 30kWh to 45kWh in size. That would mean ranges in the region of 120 to 180 miles. It is understood the £17,000 target price is for the base-spec models with the smallest battery, with higher-specification models likely to cost from around £21,500. 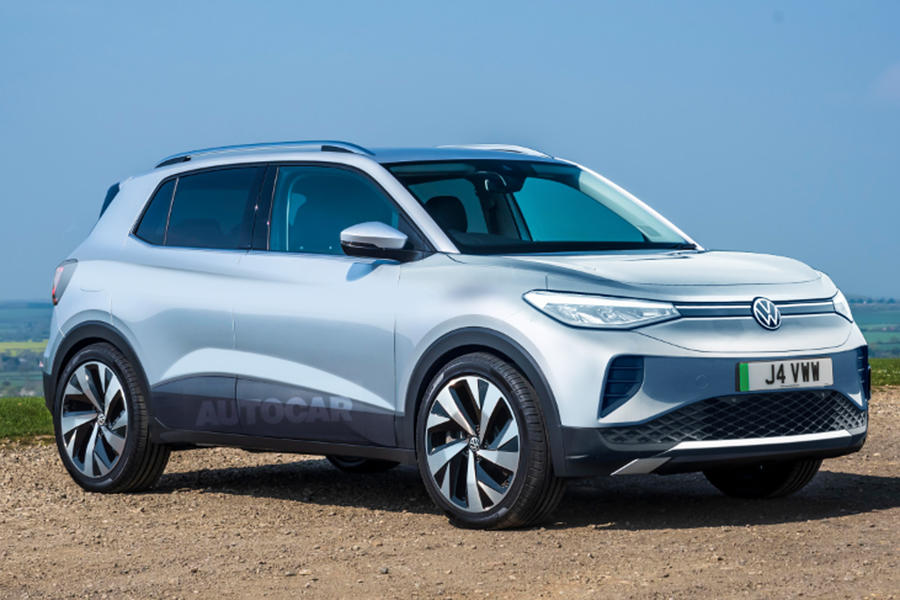 Achieving economies of scale in production will be key to meeting the £17,000 starting price of MEB Entry models. The Volkswagen Group is aiming to build all the MEB Entry models in Spain and has earmarked the Seat-Cupra factory in Martorell, near Barcelona. But that decision is contingent on securing support from the Spanish government to build a 40GWh battery plant close to the facility and develop the infrastructure to provide the required components. The Volkswagen Group is aiming to secure funding from Spain’s Strategic Project for Economic Recovery and Transformation.

The push to build the MEB Entry models in Spain means the first Seat model on the platform – which brand boss Wayne Griffiths has already confirmed will be a compact SUV – will be a priority, and it’s likely to appear at the same time as, or shortly after, the ID 2.

Skoda will also adopt the platform for a new model, and it’s understood that Audi could use it as the basis for its smallest model yet.