Why electric charger providers are under scrutiny

When you exclude Tesla’s Supercharger network, Electric Highway accounts for 80% of all motorway service station charging points in the UK, and the CMA’s concern is that the lack of competition could mean less provision, less choice and higher prices over the coming years.

With new petrol and diesel vehicles set to be banned from sale in 2030 and hybrids due to suffer the same fate five years later, questions are being raised over the readiness of the UK’s charging network to support the mass switchover.

The government body has its own suggestions for improving the network, all of which centre on the idea that charging an EV “should be as simple as filling up with petrol and diesel”. These are:

Charging points should be easy to find

Knowing the location of a nearby charging device or station is worthless if you arrive to find every charger in use or not working. The goto online charger locator for many EV drivers is Zap-Map. It claims to have logged more than 95% of the UK’s public chargers, but only 70% supply their ‘live status’, so there’s a decent chance you won’t be able to use your chosen device on arrival, significantly hindering accessibility. 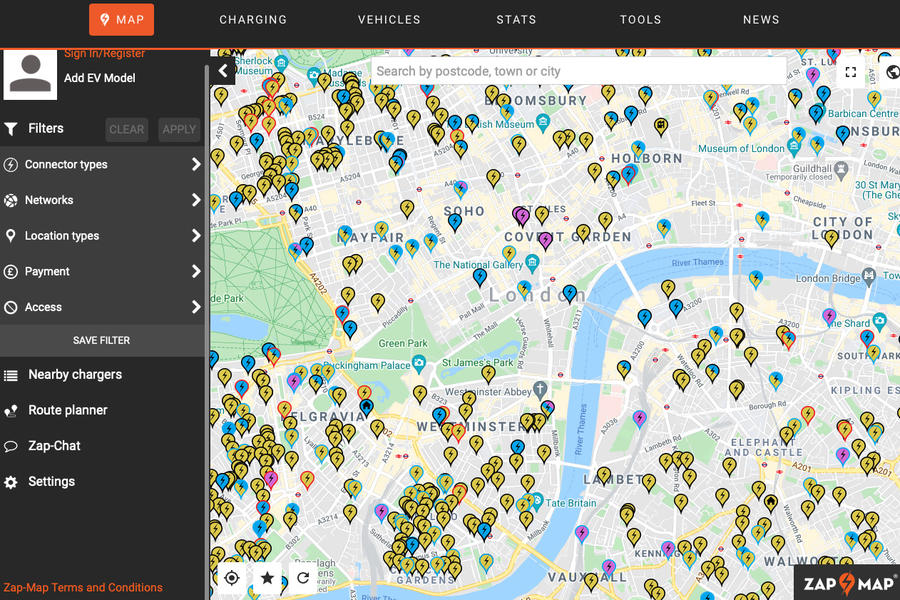 It should be simple and quick to pay for charging

In July 2019, the government declared that it was “prepared to intervene” if charger providers didn’t start making contactless card payment more widely available.

Some responded by retrofitting existing chargers to make ad hoc use possible without dedicated phone apps or membership (RFID) cards, but this still isn’t mandatory, and providers are under no obligation to give users their best-value prices without making them first sign up for a membership or subscription.

The CMA said of the difficult payment situation: “As we’ve seen in other markets, if it becomes complex or confusing, this damages people’s trust, which isn’t only a concern in itself but also a barrier to EV take-up.”

It recommended that charger providers shouldn’t require users to ‘sign up’ to use their devices, thus facilitating and accelerating the charging process.

Charging costs must be clear

When drivers plug in their cars, it should be obvious how much they will have to pay, regardless of whether costs are calculated per charge, per minute or per unit of electricity consumed.

This ties into the pressing need to educate the public on how EVs work: promoting the concept of kilowatt-hours (kWh) as a standard unit of measurement, comparable to litres for petrol and diesel.

Every charger should be compatible with every EV 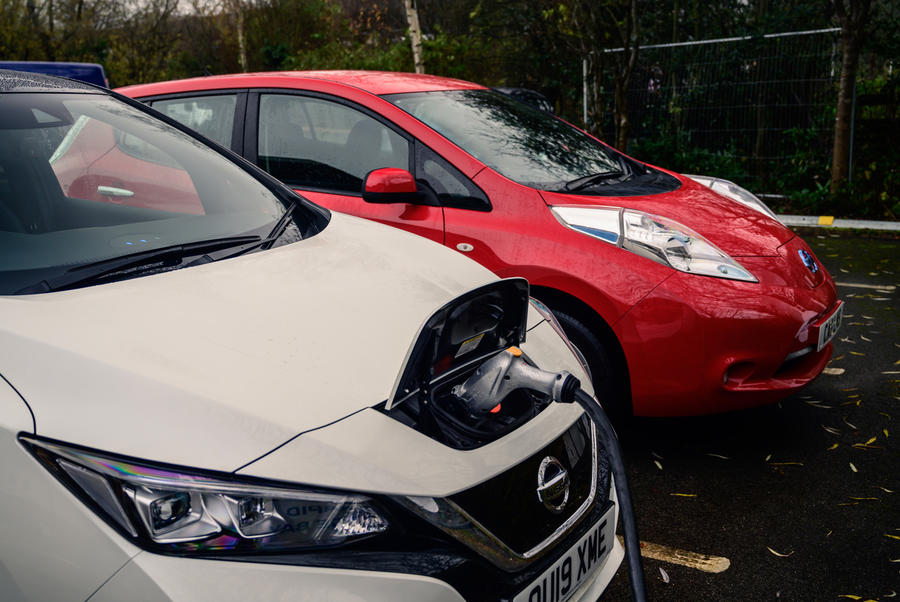 With public chargers today delivering anything from an overnight trickle to a rapid 350kW, a degree of specific knowledge is required when approaching one. Journey planning is possible only if drivers are aware of how long devices will take to charge their cars.

This variety introduces another concern: having the right plug or adapter. Mainstream car makers have in Europe now all coalesced around a combination of the Type 2 and CCS connections, minimising the risk of you being caught out. However, Chademo devices will remain in operation for some time to cater to popular models including the Nissan Leaf, Mitsubishi Outlander PHEV and LEVC TX taxi.

The CMA says that there’s a “postcode lottery” for public charging provision in the UK. The UK has 34 chargers for every 100,000 people, but the average swings wildly from region to region. In London, the figure is 80, but the north-west, Yorkshire and the Humber and the West Midlands manage just 20, 21 and 22 respectively. In Northern Ireland, it is 17.

To tackle this disparity, the CMA has called for greater government support for local authorities and advocated making the £950 million Rapid Charging Fund – which is earmarked for upgrading the grid at motorway service stations – conditional on allowing charger providers to compete with each other.

Trust underpins the CMA’s manifesto. It believes that a public body should monitor its sector, serving as a regulator that could insist on regular maintenance and uphold minimum standards nationwide.

The CMA has committed to working with the government and the charging industry to “ensure a healthy charging sector develops” and says that plans and measures imposed in the sector must be “flexible and responsive”.

How to charge your electric car at home

Shell to install 800 EV chargers at Waitrose shops by 2025